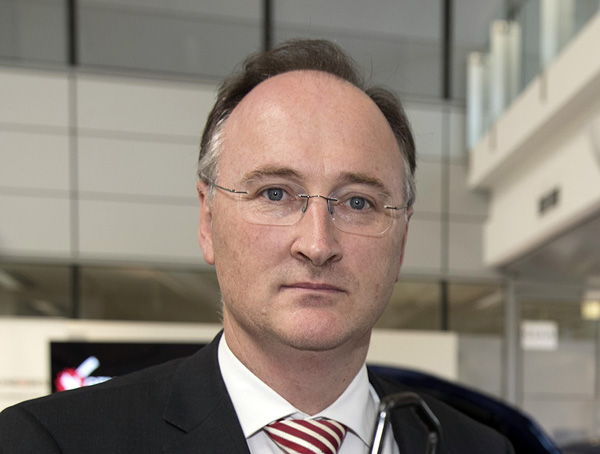 The Federal Chamber of Automotive Industries (FCAI), the peak body for the automotive industry, has announced a state-based campaign to raise awareness of the Takata airbag recall.

Tony Weber, chief executive of the FCAI, said that while a national advertising campaign had been successful in helping to locate over a million of the faulty airbags, there were still many outstanding.

“We are now trying a state-based approach, letting each state and territory in Australia know how many airbags have been rectified, and how many are still to go in their area,” Mr Weber said.

The information will be available via press releases issued this week with the aim that local media outlets in each state will run the important message to alert owners. At the same time, the FCAI is preparing a new advertising program which will also focus on specific state, regional and metropolitan areas. Approximately 730,000 vehicles nationally have airbags which remain outstanding and urgently require replacement.

The Takata airbag recall is a worldwide initiative. Globally, there have been 26 reported deaths and more than 300 reported injuries attributed to the faulty airbags.

“A faulty airbag can pose a serious danger to vehicle passengers as well as drivers. This includes children regardless of whether they are sitting in the front or the back of a vehicle,” Mr Weber said.

He urged vehicle owners to check the recall status of their vehicles by using the automotive industry’s Takata airbag recall website ismyairbagsafe.com.au and by taking prompt action to arrange for the free rectification of any affected vehicles.

“It’s a simple process. Just go to the website and enter your vehicle’s registration and state or territory. You can also check by texting TAKATA to 0487 AIRBAG (247 224),” Mr Weber said.