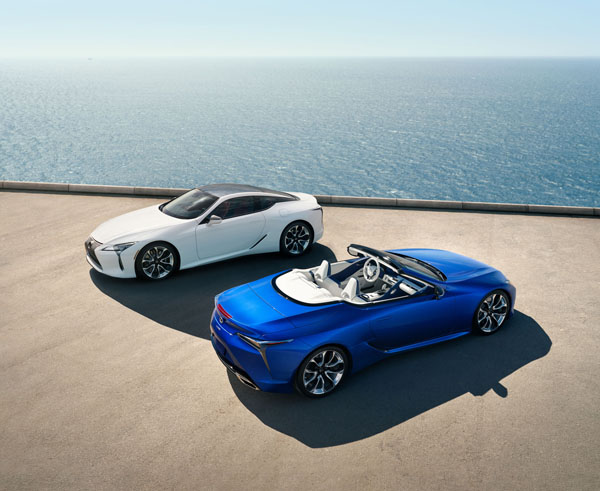 Lexus has given us further details of its LC Coupe and Convertible; the LC Coupe is due in Australia in June, followed by the first ever LC Convertible late this year. 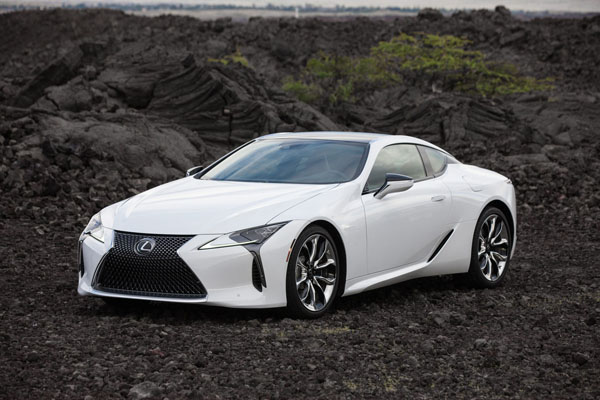 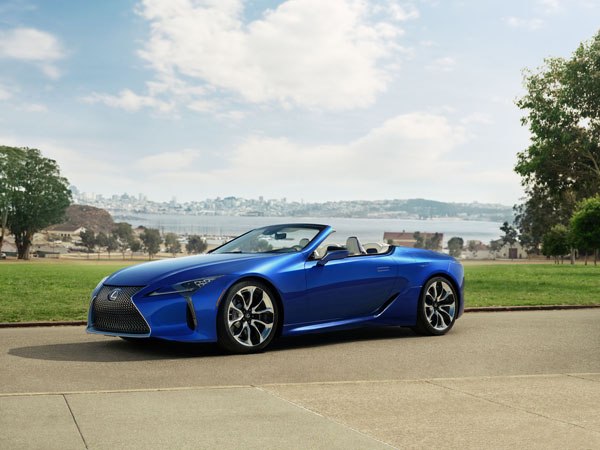 “The brave design and Takumi craftsmanship of the LC is now taken to a new level with even more exhilarating performance and a greater emotional connection with the driver,” Mr Thompson said.

“Late this year, the updated LC Coupe will be joined by the driving pleasure of the incredible LC Convertible, enriching customer lifestyles and advancing the evolution of Lexus as a luxury lifestyle brand.”

Pricing and full specifications for the LC Coupe and LC Convertible will be announced closer to their Australian launches. Final range and specifications may vary from those depicted.