Kia Motors Corporation has won a double at the 2020 World Car Awards with the Kia Telluride named ‘World Car of the Year’ and the Kia Soul EV ‘World Urban Car’.

The Kia Telluride was rewarded by the judging panel for its distinctive design and impressive practicality. The World Car of the Year title represents the first time a Korean car has won the prestigious award.

The fully-electric Soul EV was named the ideal car for the city by the jury, combining zero-emission performance and impressive electric range with a compact body, bold design, and high levels of practicality. 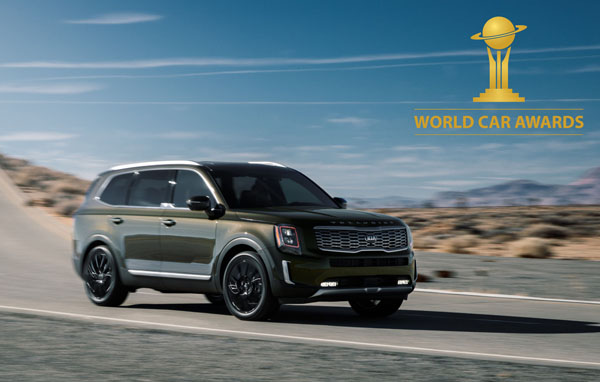 While neither of the winners are currently available to Australia, Kia Motors Australia COO Damien Meredith said the awards are a wider recognition of Kia as a global automotive force.