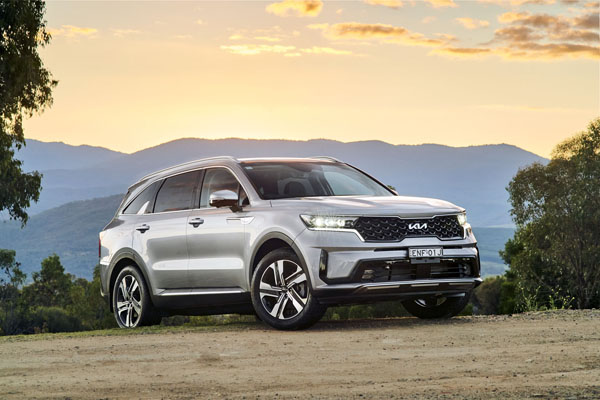 Kia Australia has confirmed the Hybrid GT-Line FWD and AWD has joined its Sorento
range. This makes it the only vehicle available in Australia to offer naturally aspirated
petrol, diesel, HEV and PHEV (Plug-in Hybrid).

“Sorento already provided one of the most versatile, practical and spacious large SUVs on
the market and now in an industry first, it also offers Australian buyers the most diverse
powertrain lineup to choose from within a model range,” said Kia’s Chief Operating Officer,
Damien Meredith.

“The addition of PHEV and HEV options to the popular Sorento range is another example
of Kia’s progress in vehicle electrification. Along with the recently launched and award
winning EV6, and the next-generation Niro range of electric vehicles arriving in the very
near future, Kia Australia is offering a variety of choices in its contribution to a greener
future.”

The Sorento Parallel Hybrid System comprises a 1.6-litre turbo petrol engine producing
132kW of power and torque 265N. An electric motor producing 44kW and 264Nm of
torque is mounted between the petrol engine and the six-speed automatic transmission. 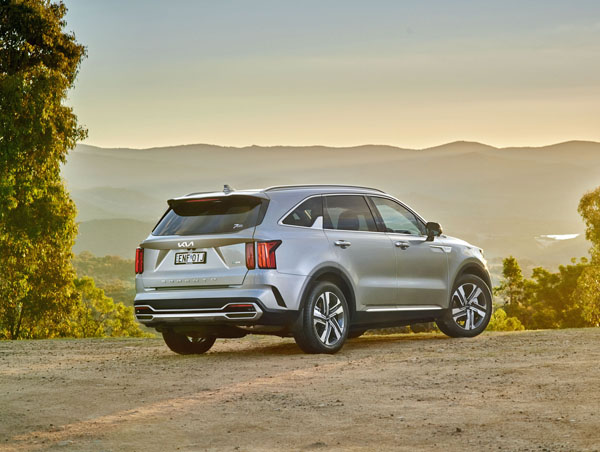 Kia Sorento hybrid is sold in GT-line specification. It has a customisable 12.3-inch Driver
Digital Cluster providing the status of the hybrid charging system.

The Blind-spot View Monitor uses the side cameras so that when you indicate left or right,
the cluster will show the view of the road in the blind spot.

The 10.25-inch Audio Visual Navigation unit displays charging station locations and
information. The screen can be split in two for easy access to different apps, vehicle
information and multimedia content. , and allows the control of the 12-speaker BOSE
premium surround system, which is compatible with wired Android Auto and Apple
CarPlay.

Sounds like an interesting addition to the Kia Sorento lineup. We will arrange to borrow
one for our usual week’s road test and pass our thoughts and feelings to you afterwards.