If you’re going to sell a vehicle with Sport in its title then customers will demand plenty of performance. So the Australian importer of the Range Rover Sport has announced that it will stop importing the four-cylinder 2.0-litre turbo-diesel engine and replace it with a new design V6 3.0-litre twin-turbo unit.

At the same time the Rangie Sport also sees the introduction of Adaptive Cruise Control with Stop and Go function. This maintains a set distance from the vehicle in front and to follow it to a stop and pull away again, if stationary for less than three seconds.

This system also helps keep the vehicle centred in its lane by applying moderate steering interventions with the driver’s hands on the wheel. 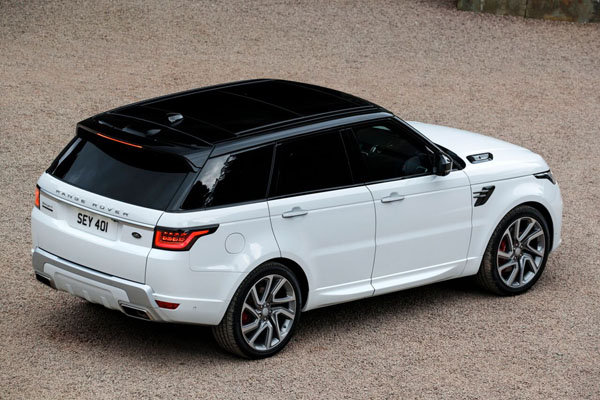 Very handy in slow moving traffic, but we still recommend you keep your eyes on the road at all times.

Range Rover Sport is available to order now, priced $96 728, and is due in Australia in the fourth quarter of this year. We will borrow vehicle when the first shipment reaches us and get back to you with a full road test report.