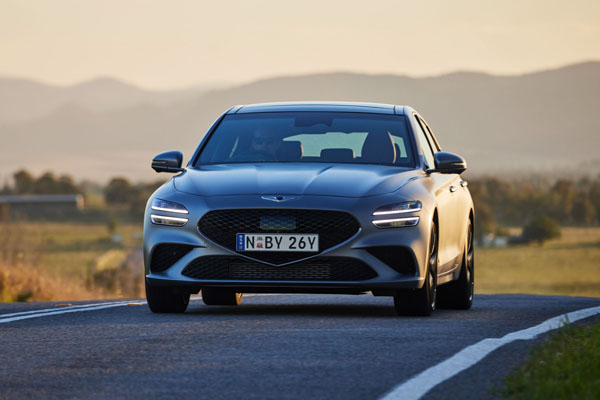 Genesis Motors Australia has introduced a G70 Shooting Brake, which it says, “brings the timeless appeal of a sleek coupe-styled luxury sports car with the increased luggage space of a wagon inside.”

Interestingly the Korean Genesis uses the British designation of “shooting brake” rather than the Australian and United States “station wagon”.

It has an interesting rear treatment featuring a single-piece glass hatch and integrated rear spoiler.

Cargo volume in the G70 Shooting Brake is 465 litres, compared with 330 litres for sedan model. However, its tailgate looks to be rather narrow at the bottom and this may make it less suited to carrying wide loads. We well will contact Genesis Australia to borrow a test car for our usual one-week road test and comment on that that. 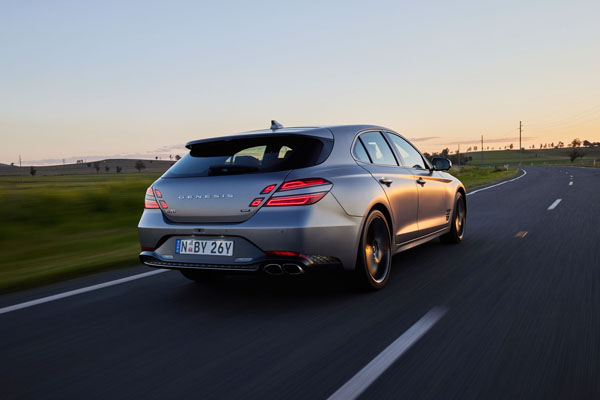 Genesis G70 Shooting Brake is powered by a 179kW 2.0-litre turbo-petrol engine driving through the rear-wheels.