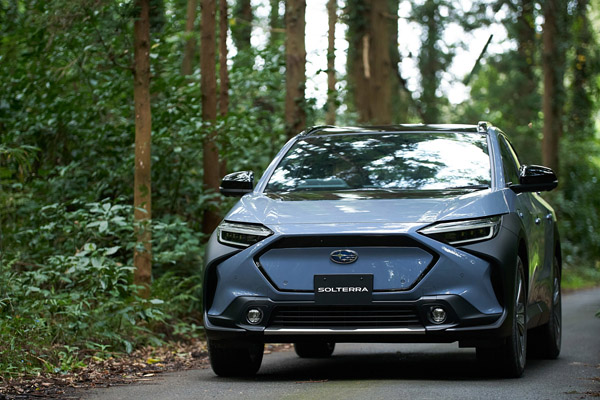 Subaru Corporation has given us details of the new full-electric Subaru Solterra. Named by combining the Latin words for “Sun” and “Earth” it will be built on the e-Subaru Global Platform, a new all-electric vehicle architecture.

It has been jointly developed by Subaru and Toyota on a BEV-dedicated platform.

Subaru has made a commitment to apply electrification technologies to all Subaru vehicles sold worldwide by the first half of the 2030s and has announced it plans to continually develop and deliver products that meet societal needs and contribute to the environment through advanced technologies.

High-capacity battery packs are placed under the floor by utilising the battery as a part of the structure, thus providing a low centre of gravity and high body strength and rigidity.

Solterra drives the front and rear wheels with separate motors. 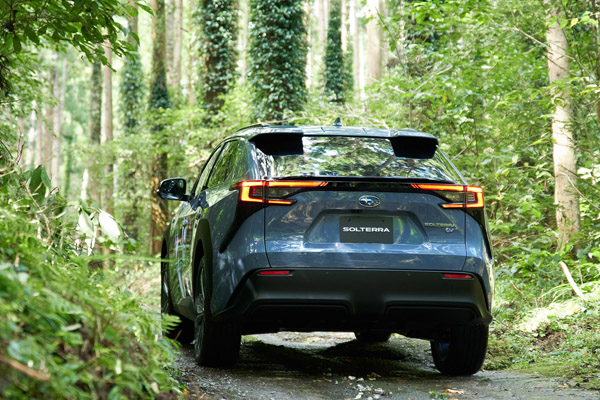 Like the other Subaru SUV models, Solterra features the X-Mode AWD control system that enhances the sense of security on rough roads. By adding the new Grip Control function, which enables the vehicle to run at a constant speed while stabilising the vehicle even on rough roads, the capability is further enhanced.

In the event of a collision, the structure efficiently absorbs the collision energy. It protects not only the vehicle occupants, but also protects the high-voltage equipment in the BEV. 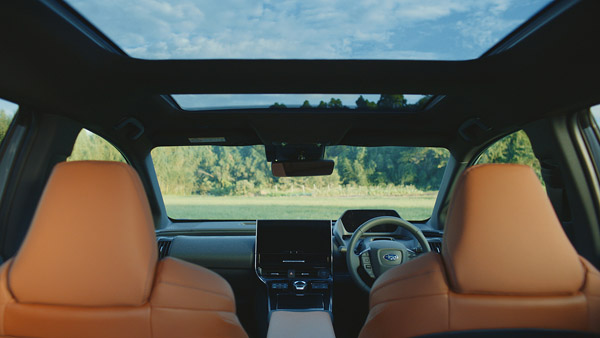 The launch of the Solterra will start by the middle of 2022 in Japan, the United States, Canada, Europe and China. No date for Australia has been set at this stage. We’ll publish additional information as it’s received.