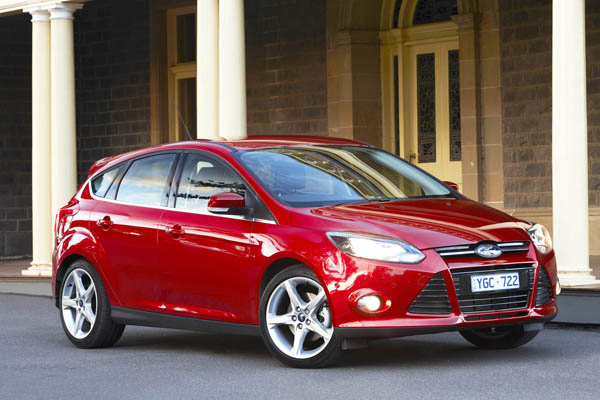 Ford Focus is a small-medium European model that has never had the success it
deserves in Australia. That’s probably because dual-clutch automatics sold from 2011 till
2015 had many problems and these led to the complete car being given a poor reputation.

The dual-clutch was replaced by a six-speed conventional torque convertor automatic
transmission in September 2015 as part of a major makeover of the complete range.

Ford Focus is pretty well made these days, though generally not to the extremely high
standards of the Asian models.

What the Focus does do better than the Asians is providing superior handling and overall
driving pleasure. That’s even in the standard models which have attracted quite a few
keen drivers. Even better, Focus comes in several sports variants.

Ride comfort is pretty good in the standard cars, however they can be on the harsh side
on rough roads. However, the sports models may be on the firm side for those looking for
comfort ahead of road holding. Showing its Euro heritage, Focus is very good at high
speed on motorways where speed limits are 130km/h. 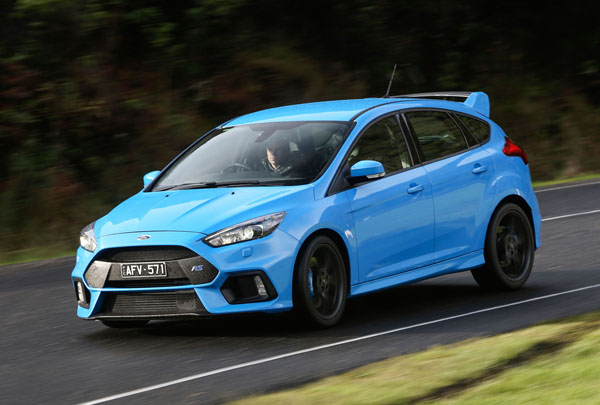 Wouldn’t it be nice if there was a 130 limit in Australia? Sadly, that’s highly unlikely
because of the nonsense being preached here that “Every K over is a killer”.

The third generation of the Ford Focus arrived in Australia in November 2011 as the LW
series. The gen-four, tagged as LZ Focus replaced it in July 2015. The LZ is actually a
solid facelift of LW not a full-on new model. Every visible component in front of the
windscreen was changed. This resulted slimmer headlights and a sleeker slope of the
bonnet. Ford’s signature trapezoidal grille was modified with a sharper look.

The rear-end has slimmer lights and modified lines that give the Focus a wider look.

Focus LZ is probably the one to aim for you can afford it. It has Ford Sync2 which lets
the driver operate the air conditioning, audio system, satellite navigation and a linked
smartphone with voice commands.

The LZ no longer had the turbo-diesel option and the non-turbo 1.6-litre petrol engine
was replaced with a new design 1.5-litre turbo-petrol, EcoBoost in Ford speak.

These EcoBoost Ford powerplants are high-tech units that are significantly better than
previous engines and are well worth finding extra money in your budget.

In April 2021 Ford Australia added a premium flagship to the Focus ST range, the limited-
run Focus ST-3. It was available as a single, range-topping model limited to 200 units. 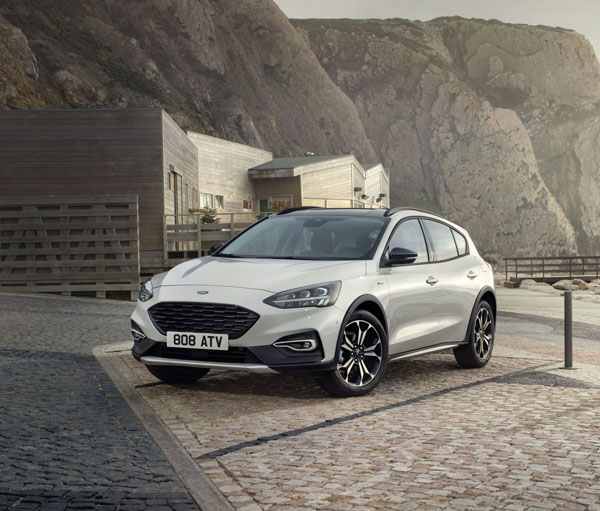 The Focus ST-3 has a panoramic sunroof, heated and electrically adjustable front Recaro
sports seats with lumbar support, B&O Play 10-speaker sound system with sub-woofer,
and head-up display. It sits on 19-inch machined alloy wheels fitted with 235/35 Pirelli P-
Zero tyres. The front and rear brake components are clearly visible, standing out with red
brake calipers to give it a sporting look.

Inside, the Focus ST-3 has heated and electrically adjustable Recaro sports seats trimmed
in leather and suede with larger bolsters for improved lateral support during cornering.
Both front seats feature ST logos and have lumbar support.
Ford is strongly represented in Australian country areas reflecting, in particular, the love of
Falcons by buyers in the bush. Dealers in more remote areas may not have spares for the
Focus in stock, but can usually get them shipped in within a few working days.

Routine service work can be done by a competent amateur. Please don’t tackle any safety
related items yourself, though. A workshop manual is always a smart investment in any
car.
With the exception of the sports models, insurance charges are usually moderate. If
insurance premiums seem too high and you have a clean driving record it’s smart to shop
around and even haggle for a lower price. Some companies are happy to do this, others
aren’t…

WHAT TO LOOK FOR
Scratches on the top of the rear bumper probably mean someone used it as support when
loading and unloading the boot.

Look for damage to the seats and door trim, as well as carpets.

Previous body repairs may have caused uneven panel work. Sight along the surfaces
against the light to see if there are ripples.

Similarly, paint that doesn’t quite match from panel to panel and / or paint overspray on
non-coloured surfaces is another sign a car has probably spent time in a repair shop.

Check the dual-clutch PowerShift automatic transmission isn’t harsh in its changes and
doesn’t slip out of gear.

Be sure the electrical systems are okay by turning everything on and off. The owner’s
manual gives you a list of all functions.

CAR BUYING TIP
Take a friend with you when looking at cars as the dealer will concentrate on them and
leave you free to examine cars in detail.

Ewan Kennedy, a long-time car enthusiast, was Technical Research Librarian with the NRMA from 1970 until 1985. He worked part-time as a freelance motoring journalist from 1977 until 1985, when he took a full-time position as Technical Editor with Modern Motor magazine. Late in 1987 he left to set up a full-time business as a freelance motoring journalist. Ewan is an associate member of the Society of Automotive Engineers - International. An economy driving expert, he set the Guinness World Record for the greatest distance travelled in a standard road vehicle on a single fuel fill. He lists his hobbies as stage acting, travelling, boating and reading.
View all posts by Ewan Kennedy →
Tagged  Focus, Ford.
Bookmark the permalink.