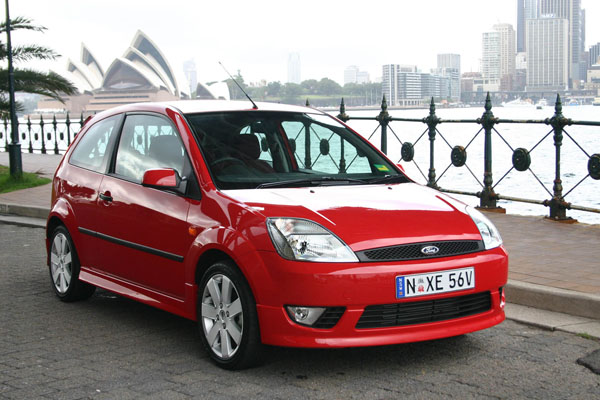 Ford Fiesta is a European sourced small car that has the of on-road dynamics that please keen Aust drivers. In particular they love the hot-hatches, like the Fiesta Zetec, ST and the XR4.

Though it dates back to the mid 1970s in Europe, Ford Fiesta wasn’t sold here till 1984 when Ford Australia realised it was losing sales to Holden because local buyers weren’t keen on the cheap n’ cheerful Ford Festivas that were imported from South Korea.

The earlier models were built in Germany, from 2010 they came from Thailand, but were still designed for European and Australian drivers’ tastes.

Australia’s first Fiesta was the fifth generation and was tagged here as the WP Series when it arrived here in April 2004. That model was on the conservative side from a styling point of view. Later models, from with the WS Fiesta gen-six of January 2009 are bold, almost futuristic in shape and sales started to ramp up nicely.

The Ford Fiesta is sold as a three-door or five-door hatchback and a four-door sedan, the latter is pretty rare. The front seats are larger than average for a car in this class and are reasonably comfortable, though some may find them on the firm side in the German manner. 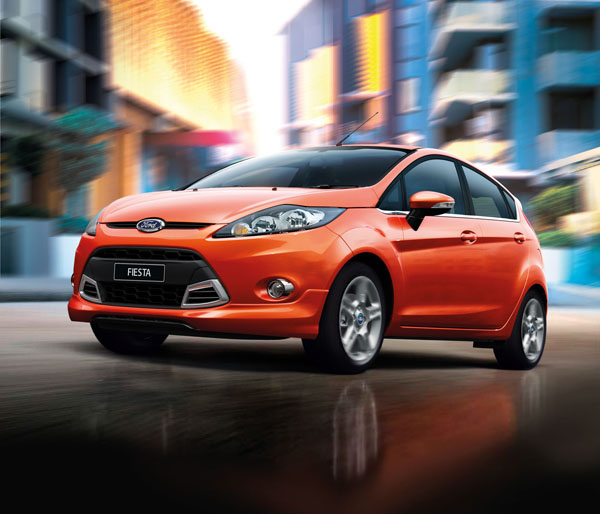 The back seat are quite spacious for their class. Large adults may find getting in and out of the rear of the three-door a hassle.

The Fiesta comes with an interesting variety of engines. Most use a 1.4- or 1.6-litre petrol engine and offer a couple of drivetrain options. The WZ Fiesta, introduced in August 2013, has a fascinating little three-cylinder 1.0-litre turbo-petrol that gives sparkling performance.

Even better is the 1.6 turbo-petrol in the Fiesta ST, it has strong torque over a wide spread of revs and many buy them as low cost alternatives to full-on hot hatches.

Sold from November 2009, the Fiesta Econetic is a super-economy model powered by a 1.6-litre turbo-diesel engine tuned for minimal fuel consumption. Not an excitement machine, but the technology is fascinating and it’s always nice to cut fuel costs.

The Ford Fiesta XR4, introduced in June 2007, is a genuine hot hatch. Its Duratec 2.0-litre engine gives plenty of performance in a light car such as this. Some will be disappointed that only a five-speed gearbox is used, rather than a six.

Inside, there are sporting seats with leather bolsters. It has lowered suspension and when new rode on Pirelli P-Zero tyres.

However, the XR4 wasn’t a big success and imports ceased just 18 months later.

While a good home mechanic can do a fair bit of work on a Fiesta, they will find the underbonnet area is cramped. As always we strongly recommend leaving all safety related items to professionals. 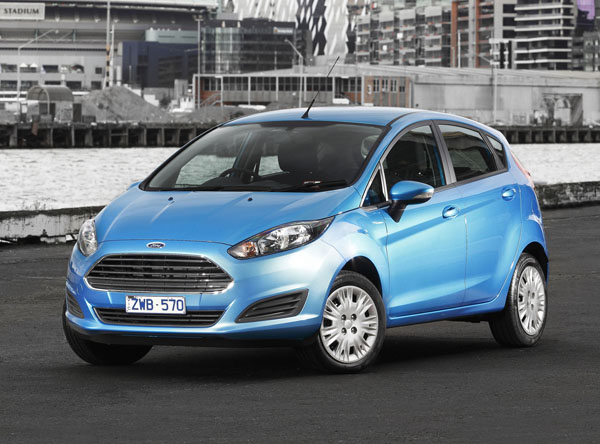 Many mechanics running their own independent businesses will have had formal training while employed by Ford dealers in their earlier days in the business.

There are many hundreds of Ford dealers Australia wide. While some uncommon parts for Fiestas may not be held in country dealerships it usually only takes a couple of business days to have parts shipped out to them. We seldom hear any real complaints about prices of parts or servicing on Ford Fiestas.

Insurance premiums for the standard Ford Fiesta models are about average for its class. Some companies may charge more for the XR4 hot-hatch and the hot-ish Fiesta ST, though not outrageously so.

WHAT TO LOOK FOR
European cars aren’t built to the high standards of Japanese ones, so be sure to arrange for a full professional inspection.

Carefully check the interior for signs of damage due to poor assembly, also for damage done by rough or bored kids.

Listen for squeaks or rattles when driving on rough roads, not necessarily unsealed ones.

A Fiesta engine should start easily and idle smoothly virtually from the moment it kicks over.

Listen and feel for a manual gearbox that hesitates or crunches during fast changes.

Try the steering on full lock at low speeds both all the way to the right and the left. Listen for the clicking sounds that indicate worn universal joints.

A Fiesta XR4 that has been driven hard can often be identified by uneven tyre wear. Also look for lowered suspension, big-diameter wheels with low profile tyres, and additional instruments.

Rust isn’t going to be a problem unless a car has been poorly repaired after a crash. Look for paint finish that doesn’t match from panel to panel and for overspray on non-painted areas.

CAR BUYING TIP
Do as much homework as you can before entering the risky world of buying a used car. Keep an eye on advertised prices and never be rushed into a car till you’re completely happy with it.