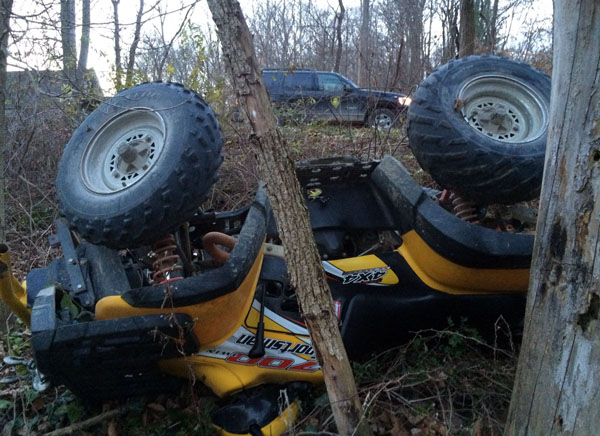 The Federal Chamber of Automotive Industries (FCAI) has expressed concerns regarding current proposals to modify All Terrain Vehicles (ATVs).

“A farm is a workplace, and according to Safe Work Australia, agriculture is Australia’s most dangerous industry,” said Tony Weber, chief executive of the FCAI.

“An ATV is an important farming tool, which greatly aids the productivity of our agricultural sector. However, if not used correctly, it can pose risks.

“The answer is to make three fundamental behavioural changes to how people work with ATVs – behaviours that are plain common sense when using tools in any workplace:
– Don’t let children operate the vehicle.
– Wear a helmet
– Educate users.

“It’s as simple as that,” Mr Weber said.

While some organisations and regulators are promoting the fitment of Crush Protection Devices (CPDs) to the machines, the FCAI has seen no evidence-based research which proves CPDs are the answer.

“Bolting on an unproven device is not a silver bullet making rural workplaces safe. Rollover simulation trials and university studies have shown that CPDs have no safety benefit in an ATV rollover,” Mr Weber said.

“We need the National Farmers Federation and State and Federal governments to stop messing about with unproven solutions.