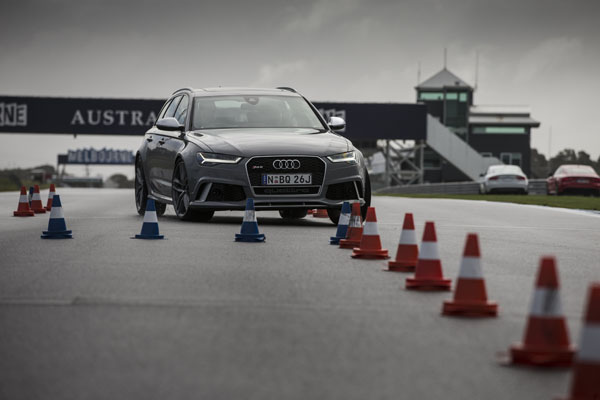 The paucity of driver education and the need for specialised training in performance and roadcraft before letting loose a learner on the street is a stain on Australia’s continuing love affair with the automobile.

It has taken a German car maker to do something about it. Audi, to its credit, continues to run a driver education program that is open to the public from the novice driver to the budding racer.

The Audi Driving Experience covers all levels of driving, beginning with the basic driving experience aimed at sharpening skills behind the wheel, testing drivers’ and the cars’ limits.

The Advanced Driving Experience takes place at higher speeds in the company’s A and Q range of cars, where advanced exercises place emphasis on car control.

The Performance Driving Experience, in Audi S and RS cars, takes knowledge and skills from the advanced course to a higher level, while the Sportscar Experience uses one-on-one coaching to read track conditions and use techniques employed by professional race drivers in Audi’s R8 V10 plus. 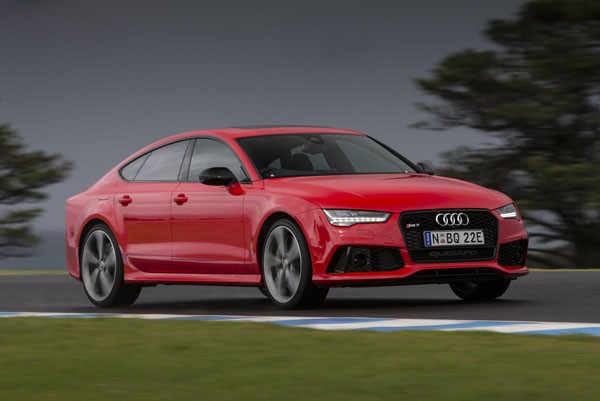 The Race Experience – Australia’s is the only one held outside Germany – takes place at Phillip Island with one-on-one coaching in the Audi R8 LMS, plus full performance analysis.

Topping off the list is the Ice Experience, a two-day slip and slide around New Zealand’s southern Alps.

Under the tutelage of a team of experts, led by race driver and engineer Steve Pizzati, clients are taken through a full day of training – a morning of theory and manoeuvres, and an afternoon on the track smoothing out their driving techniques.

The supercharged Pizzati’s inimitable enthusiasm for motoring set the scene for the day at Phillip Island GP circuit, one of six tracks in every state but not the Northern Territory to be the venues for the five-tier course aimed at improving the standard of all levels of driving ability, where members of the Australian motoring media were given a sampler.

Using a range of Audis from a range of RS and SQ models to a taste of the new RS6 Avant and RS7 Sportback, the scribes were introduced to units from the course, which included dealing with skidding in the wet, rapid lane changing and the most effective use of ABS when manoeuvring under heavy braking. 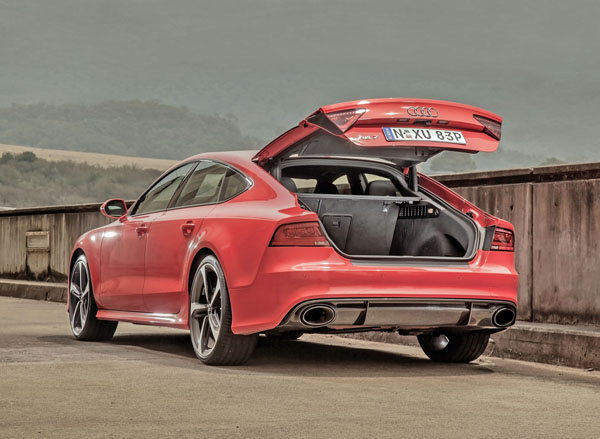 All were aimed at having the vehicles put into potentially dangerous situations by the drivers – not anathema to some of us – and illustrating how advanced automotive technology can come to the rescue.

There was also a skidpan slalom in SQ3s testing drivers’ consistency in covering the course: times were taken, so were wrong turns and run-over witches’ hats. A fun finish.

Fickle weather threw down the gauntlet to the drivers who had to deal with intermittent sunshine and showers, plus crosswinds of varying velocity. All vehicles returned to base intact, except for, perhaps missing a bit of rubber.

All cars carried ceramic brakes, so as the day wore on, braking efficiency did not.

The weather continued to please itself for the afternoon session on the track in the Avants and Sportbacks to the delight of the journalists who gave them the desired workout, pressing the technology into operation at every opportunity.

In 2012 the program was extended to anybody prepared to lay down the dollars. Now the programme has been updated with a full day, fewer participants, hence increased interaction with instructors, who are not only at the top of their driving profession, but can teach too.

Prices range from $950 for the advanced experience to $6500 for the full-on LMS R8 race experience. All can all be booked online through a dedicated Audi site. Audi also runs lifestyle drive days through its dealers. All are available for those over 21 with a full Australian driver’s licence.

Of course, Audi uses the drive experience to introduce its super-safe model range to potential buyers. It’s a win-win situation.