Compass is the baby of the Jeep family and looks like a downsized-version of Grand Cherokee. Introduced in 2007, Compass and sibling the Patriot, a reskinned, rebadged version of the car, were the first of Jeep’s softer crossover offerings. Compass was rounder, cuddlier and generally more citified twin, while the Patriot which was dropped in 2016 was a bit squarer and more macho. Survivor Compass continues to fly the flag for the iconic American brand, targeted at first time buyers and those whose driving is confined mainly to paved roads…. Read more

Having not ridden the Rubicon Trail, I could be wrong, but I would be loath to tackle the rock-strewn passage in the Sierra Nevada, rated a ten in difficulty, in the Jeep Compass Trailhawk, which the maker says has tamed the track and earned its Trail Rated tag. This small-to-medium sport utility vehicle, the flagship of the Compass range, which was tweaked last year, is a solitary ‘bird’, being one of the few diesel-powered compact SUVs around. One of four Compass models (three petrol powered) that come to market starting… Read more 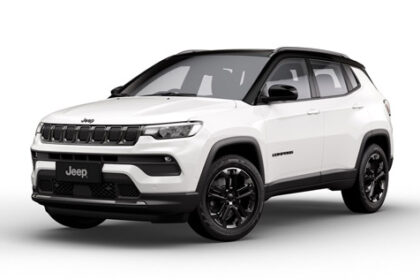 The Jeep Compass Night Eagle has a black theme to complement the ‘Night’ in its name. It rides on 18-inch polished alloy wheels finished in black. Gloss black detailing extends to the foglamp bezels, front grille and badging, while the window surrounds also receive a black finish. The front fascia has a combination of black and body colour. Buyers can choose from Colorado Red, Brilliant black, Galaxy Blue, Grey Magnesio, Hunter Green and Minimal Grey. Pearl White will be available to order from July 2022. The Jeep Compass Night Eagle… Read more 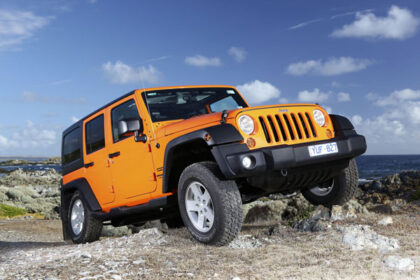 CAPTION: A. B. C. 2018 Jeep Wrangler Jeep Wrangler is a genuine 4WD, that can take you off-road to places that would damage and/or strand just about anything else. Jeep was sold for many years Downunder anticipated the rise of the on-road appeal to those wanting a competent station wagon, not simply a rugged off-roader. So, in the JK model, sold from February 2007 the Jeep Wrangler is more aerodynamic, quieter and more stable than its predecessors. These are the models we are surveying in this used-car feature. It still… Read more 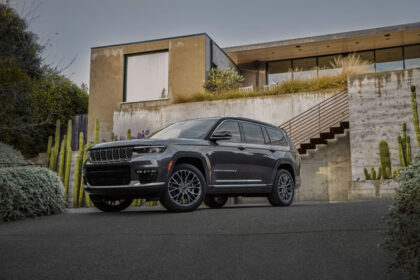 With a seven-seat configuration for the first time the Jeep Grand Cherokee L will be on sale in Australia in mid-2022. We are told it will have premium materials and attention to detail unlike ever before. It will have Quadra-Trac I and Quadra-Trac II 4×4, Quadra-Lift air suspension and the Selec-Terrain traction management system designed for the unique conditions of the Australian outback. “As the most refined and technologically advanced model we’ve released to date, the arrival of the all-new Grand Cherokee L represents another landmark Jeep moment and sets… Read more 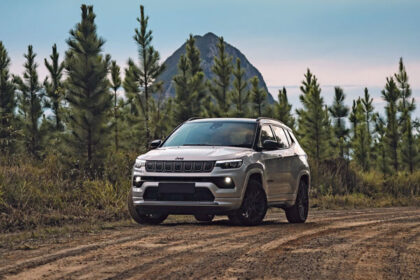 The new Compass is out to point the way for Jeep to gain ground in the small sports utility vehicle segment, one of the most competitive markets in the automotive world. The legendary US four-wheel drive maker, famous for its Rubicon test regimen on the infamous eponymous trail, a 22-mile route, part road and part hellish 4×4 track, in the Sierra Nevada of the western United States, which all genuine off-road Jeeps have to endure during development, has imbued the MY22 Compass with the finer things in SUV life. As… Read more 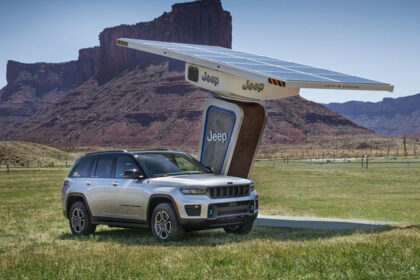 The all-new 2022 Grand Cherokee 4xe is the first Grand Cherokee to offer a plug-in hybrid vehicle (PHEV) variant. Its introduction signals the continued growth of the Jeep brand’s electrified mission of Zero Emission Freedom. The 4xe PHEV technology is targeting an estimated 40 kilometres of all-electric range and 708km of electric and petrol combined. The Jeep Grand Cherokee 4xe driver can tailor the hybrid powertrain to suit each trip, from daily commuting in pure-electric mode to extended highway road trips with no range anxiety, allowing owners to explore nature… Read more

The two-door Jeep Wrangler Rubicon will become a permanent model in the 2021 Wrangler line-up. “The short-wheelbase Jeep Wrangler is a favourite for passionate off-road enthusiasts, and the limited-edition Jeep Wrangler Rubicon Recon attracted huge customer demand when it was introduced last year, resulting in the run being snapped up so quickly,” said Tom Noble, Marketing and Communications Director, Jeep Australia. “Defining what the iconic Jeep 4×4 is all about, giving the two-door Wrangler a permanent position in the 2021 line-up was a must, a true representation of the fun… Read more 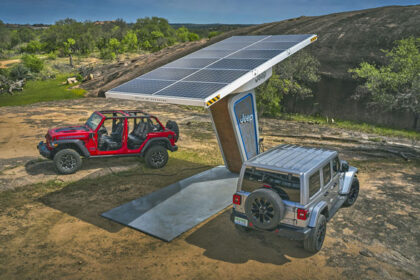 On July 15, 1941, the former Willys-Overland Co. signed a contract with the U.S. War Department to begin production of the first military Jeep vehicle.Eighty years later, the Jeep brand thrives around the world with a product line-up that continues to expand into new segments, a devoted community of global customers and the utilisation of 4xe electric vehicle technology as the natural evolution of 80 years of capability leadership “We’re celebrating our 80th anniversary by continuing to move upward and forward” said Christian Meunier, Jeep Brand Chief Executive Officer. “Next… Read more