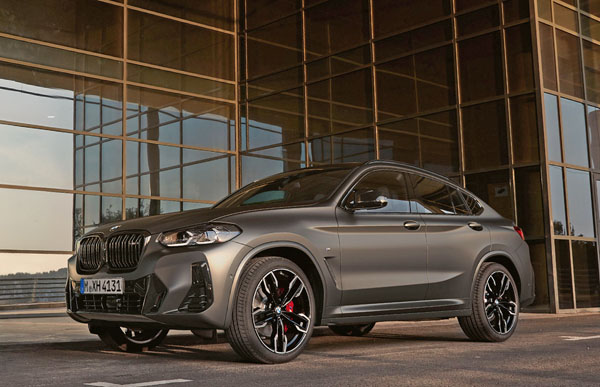 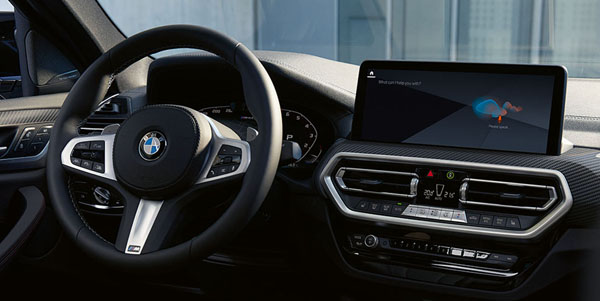 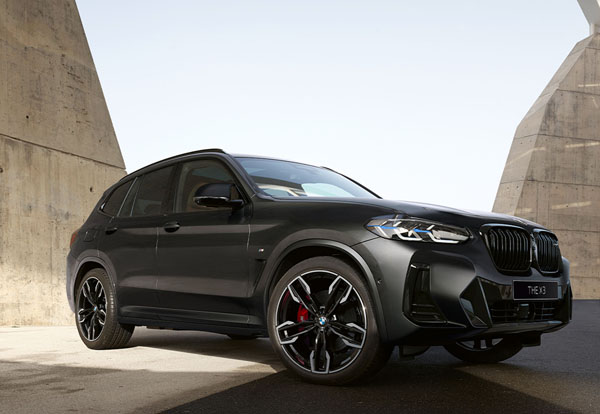 Both are powered by the BMW TwinPower in-line six-cylinder engine that develops 285kW
and 500Nm and have zero to 100km/h acceleration in just 4.8-seconds.