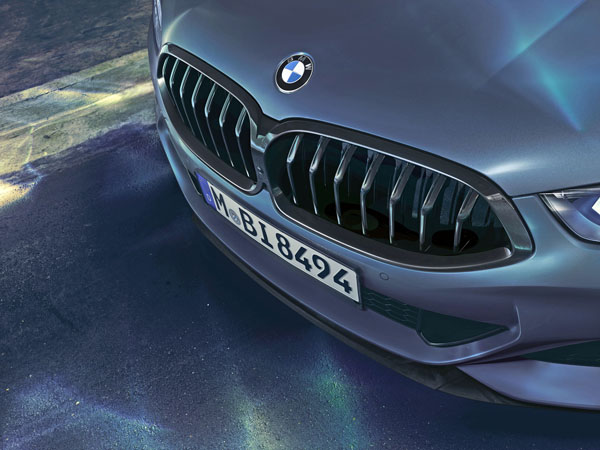 BMW has allocated just eight for the M850i First Edition Coupes for Australia. That’s eight out of 400 being sold globally.

Full Leather Merino upholstery is finished in Bicolour Ivory White and Night Blue, while the Headliner is also finished in Night Blue Alcantara.

A 16-speaker Bowers & Wilkins Diamond Surround Sound System offers up to 1400 watts of power and utilises a 10-channel active amplifier. A diamond tweeter is housed in the middle of the instrument panel and features Nautilus spiral technology.

BMW M850i First Edition is powered by a twin-turbocharged 4.4-litre V8 petrol engine, the M850i delivers an impressive 390kW of peak power with a 750Nm torque peak. It is driven through an eight-speed automatic to all four wheels and can hit 100km/h from a standstill in only 3.7 seconds. 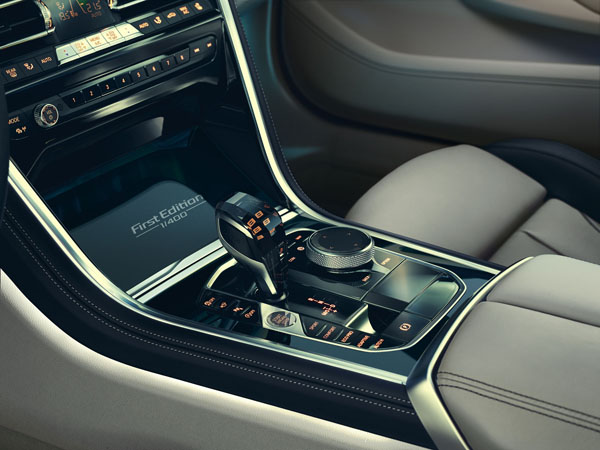 An individual ‘First Edition 1/400’ signet is attache to the centre console cover.

BMW M850i xDrive First Edition has a recommended retail price of $295,900. On-road charges have to be factored in.