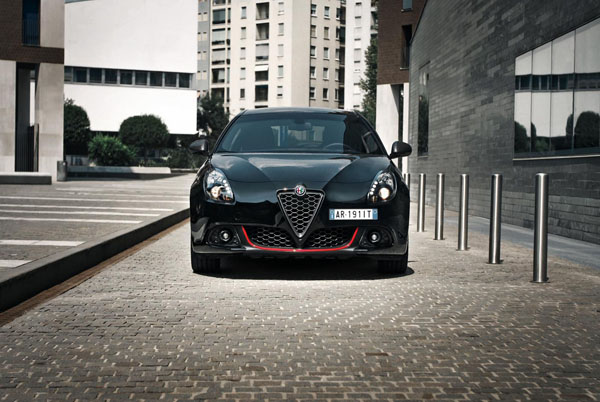 Alfa Romeo Australia is importing a limited run of 30 vehicles, the Giulietta Veloce S Edition offers $6,900 in additional customer value for only $3,500 and is now available in Alfa Romeo dealerships from $45,400. These are MSRP prices and on roads have to be factored in. 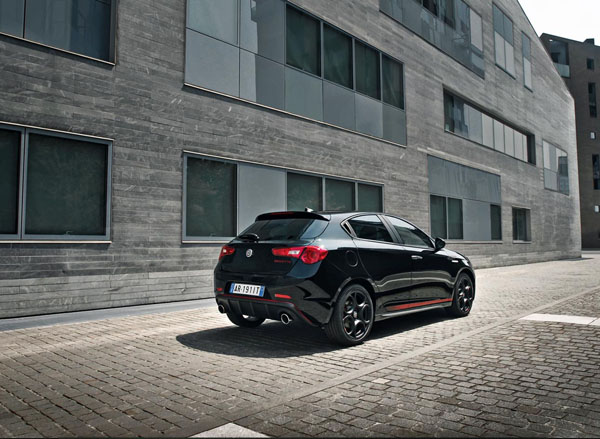 The Alfa Romeo Giulietta Veloce S Edition is powered by a 1.75-litre turbo-petrol engine with 177kW and 340Nm and drives through a six-speed automatic transmission.