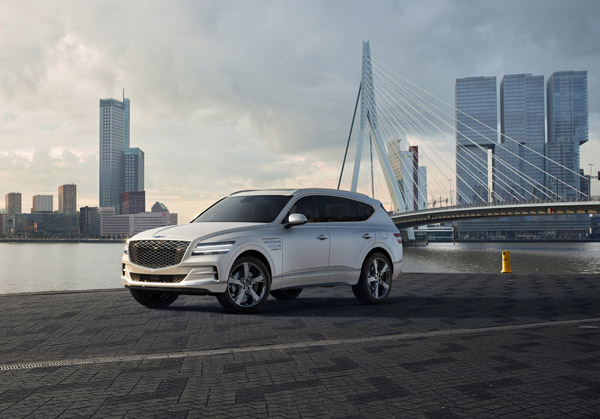 The 2022 Genesis GV80 is now offered in a new six-seater Luxury Package along with
specification upgrades across the range.

The Luxury Package for five- and seven-seater versions now includes an 18-way power-
adjustable front passenger seat to match the driver’s. It also has the Ergo-motion massage
functionality.

Every 2022 GV80 model has revised safety, comfort and convenience features, as well as
two individual second-row seats with power-slide function, wing-type headrests and a one-
touch rest mode 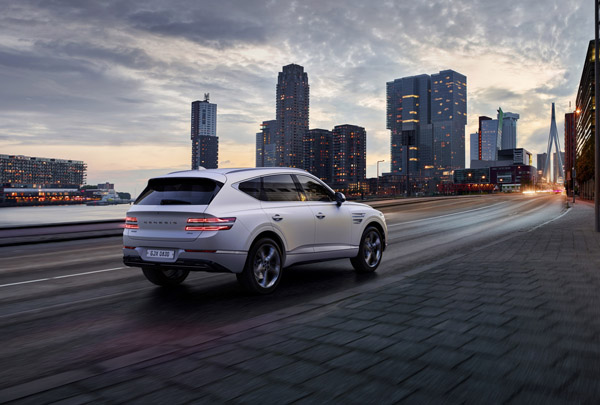 The Luxury Package for five- and seven-seater versions gains the following 18-way power
adjustment and Ergo-motion functionality for the front passenger seat, to match the
driver’s

Unlock buttons have been added to the rear doors, which were previously lock-only. The
drink holder design for the second-row folding armrest (five/seven-seater versions) has
changed from a pop-out design, to mounted within the armrest. The armrest has additional
storage compartment.

Genesis 2022 GV80 is offered in a choice of 10 exterior colours so customers can tailor
GV80 to their tastes. There are seven gloss shades and, for Luxury Package variants, a
further three matte colours, each teamed with matte chrome exterior trims and a chrome
grille. 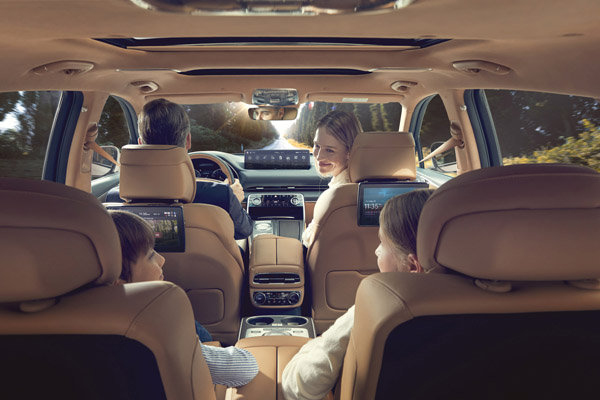 “With a new six-seat Luxury Package and a range of upgrades and refinements, 2022
GV80 continues to deliver unparalleled luxury in a compelling SUV package,” he said.