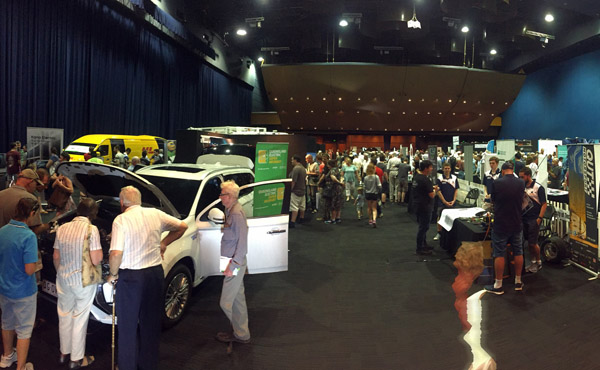 Melbourne will host Australia’s largest ever collection of electric vehicles at the annual Electric Vehicle Expo.

Hosted by the Australian Electric Vehicle Association (AEVA) over 100 EVs, from high-end Teslas through to electric bikes and scooters, will be on display at Flemington Showgrounds on the 9th of October.

The Expo expects to attract over 10,000 visitors, with hundreds of opportunities for visitors to test drive electric cars, bikes or scooters. 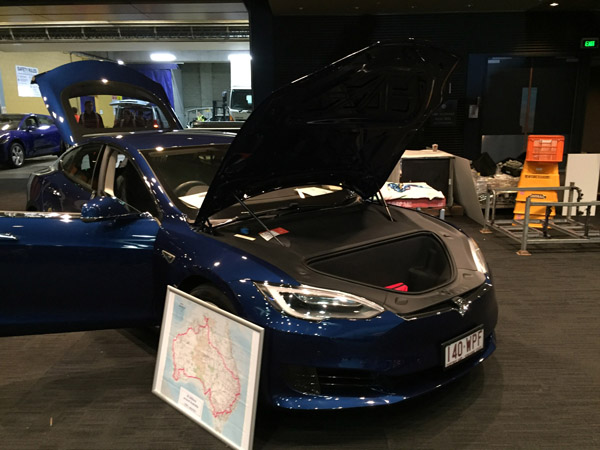 “Electric vehicles are taking off in Australia, with a huge jump in popularity in the past year, and we’re expecting record numbers at this year’s Electric Vehicle Expo in Melbourne,” Nash said.

“With new Victorian emissions reduction targets on the horizon, we’re expecting to see a huge increase in interest in electric vehicles in the state.”

“With new and diverse models coming online all the time, if you’re interested in joining the electric vehicle revolution, this is the perfect time to test drive a new model at the Expo.”