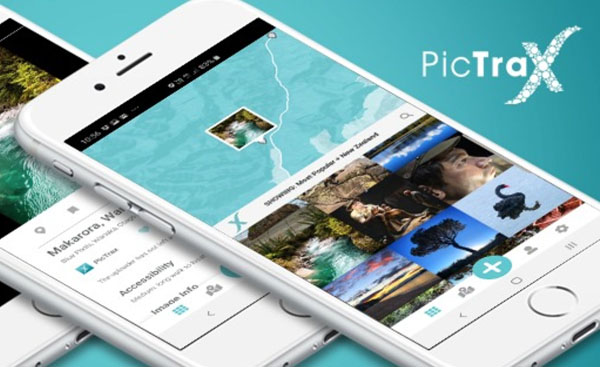 People driving along scenic routes can now make money from doing what they probably would anyway – taking photos on their mobile phones.

An Australian designed and developed photography app, PicTrax, has been engineered to create an Australia-wide catalogue of mobile phone shots.

Motoring events and destinations are expected to be a major section of the PicTrax app given the opportunity for creative shots, which interesting cars and motorcycles inherently have.

The free PicTrax app is available on Android and Apple platforms, also geographically pins the photo to the event’s location and interfaces with directions on how to travel to it.

Amateur or professional mobile phone snappers who upload the photo to the app, then earn money in direct proportion to the photo’s popularity. This is determined by the number of votes it receives from people who view it. Once the photo reaches a minimum threshold, the credits earned can be cashed in by the photographer.

The person taking the photos has the choice of whether or not to remain anonymous.

The app was conceived and created by Brisbane-based Obelia McCormack who self-funded its development.

“The app brings a high level of individuality to the photos allowing the mobile phone photographer to use it for one-off events, to create a major social following, or any level in between,” Obelia said.

“PicTrax is primarily about the impressive views, outlooks and landscapes as well as the events held there. It’s not about a photo of a meal or a 21st birthday.

“The app’s website, www.pictrax.com/ includes tutorials to show how it’s done, a key objective was to make the technology user-friendly and simple to use.”

“As well as being designed for the amateur snapper, PicTrax also provides opportunity for budding professional photographers, to publish a portfolio URL and create an avenue for image sales.”

PicTrax users are required to agree to the PicTrax Terms of Service, which among other things, requires users to declare they have the legal rights to take, upload and display their photos.