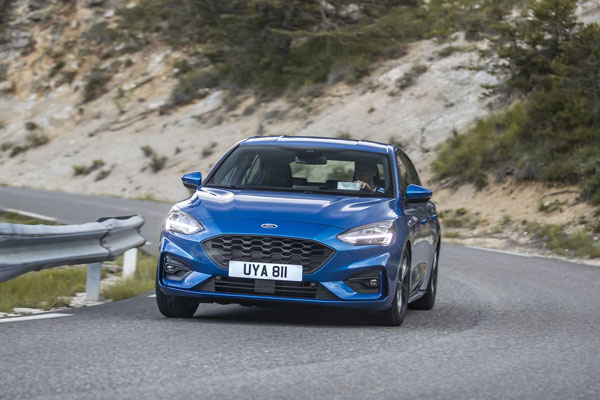 Ford Australia has announced that the all-new Ford Focus will land in Australia in December. Ford says its fourth generation of this midsize car has been developed from the ground up to provide the most confidence-inspiring, intuitive, and rewarding driving.

Ford Focus will be built in Germany. It’s interesting that the two one-time local manufacturers both get their major models from that highly-regarded automotive country – the all-new Holden Commodore is also German made.

Engines are becoming increasingly smaller in the search for lower emissions and minimum fuel use, so Focus will be powered by a three-cylinder 1.5-litre EcoBoost engine developing 134 kW of power, and 240 Nm of torque from as low as 1600 rpm. 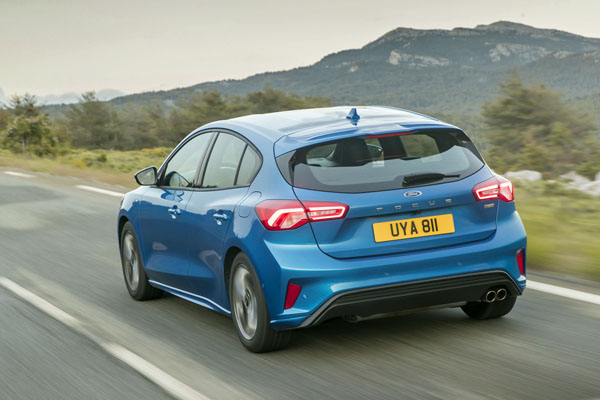 An eight-speed automatic transmission will be standard in every new Focus, proving that the last days of manual gearboxes in anything other than sportscars is approaching.

Voice-activated Ford SYNC 3, including Apple CarPlay and Android Auto compatibility, will be in every Focus. Voice-activation has been specifically developed to understand a variety of accents, including, we are assured, Australian.

The infotainment system can also be used via a full-colour 8.0-inch 3 touchscreen. There is standard built-in satellite navigation and a 180-degree reversing camera.

Ford Focus will be on sale here in three models: Trend, a semi-sporty ST-Line and topline Titanium. 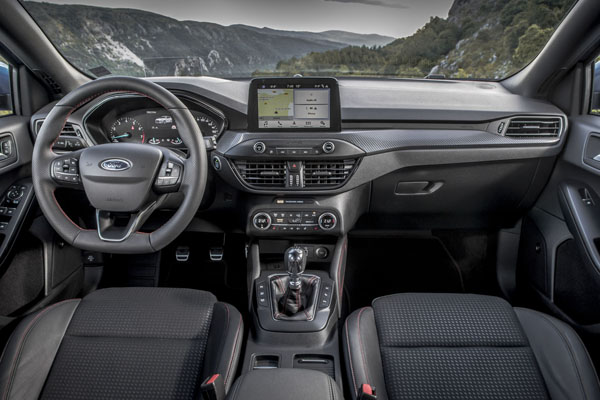 “The Focus has been one of the world’s best-selling vehicles, and it’s a significant part ofFord’s line-up, having been on sale for almost two decades in Australia,” said Ford Australia and New Zealand CEO, Kay Hart.

“We’ve seen Focus set benchmarks in technology, driveability and performance, and this all-new generation is the best combination of Focus character and the latest technology that Australian customers are asking for.”

As more information comes to hand and we attend the launch of the all-new Ford Focus we will publish out thoughts and feelings on this important new Ford.