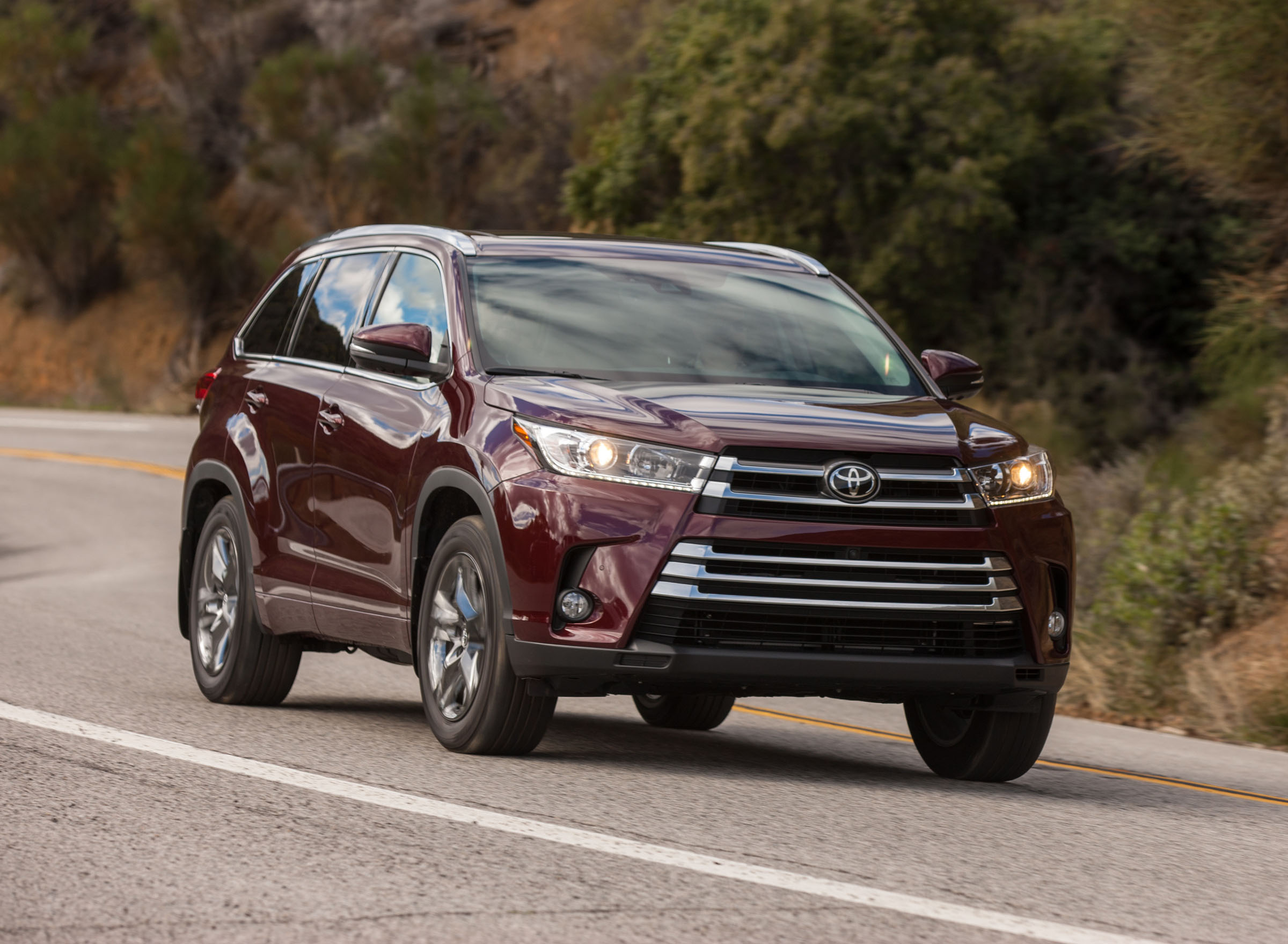 Toyota Australia has something for just about everyone in the SUV / 4WD field. The Kluger is aimed very much at the SUV lover who wants to transport the family in more comfort than the heavy duty LandCruiser 100 and the almost heavy-duty Prado. Kluger sits midway between Prado and RAV4 and has been popular during its 14 years downunder to date.

Now Kluger has been updated, with a facelift, new technology and increased in-cabin comfort.

By far the biggest news in the latest Kluger is that the long-running petrol V6 3.5-litre now has the added efficiency of direct-injection. This results in an increase in power of almost 8.5 per cent, to 218 kW, while torque rises to 350 Nm at 4700. The later is rather high in the rev range, but we are assured there’s plenty of grunt before then. We will get hold of a road test Kluger soon and report on our findings.

Even better is that the engine is mated to an eight-speed automatic transmission so that it can be operating in the beefy part of the torque output virtually all the time. 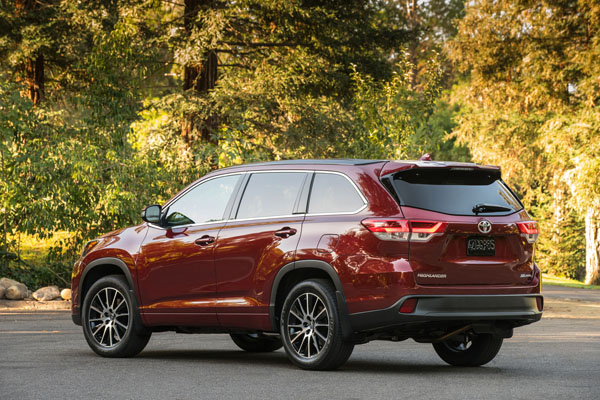 The result of the revised engine and new transmission is that fuel consumption and emissions are down by at least 10 per cent when measured on the official cycle.

Though Toyota sees it as having, “a more elegant presence,” it still looks all Kluger to us. None of this sleek, stylish nonsense of the German SUVs.

Kluger GX and GXL have a new grille design with a silver-painted finish. The topline Grande gets a painted chrome finish.

Tail-lights have a sort-of sleeker look, more importantly they have standard LEDs for faster light-up. The Kluger Grande’s rear bumper gets a chrome garnish to tie in with the shiny front grille.

New body colours include silver, brown and an additional red hue. Can’t say we’ve seen a lot of the superseded models in exciting colours – various shades of grey seem to dominate – but it would be nice to see browns and red brightening our roads…

Inside, Toyota has specified upmarket materials, soft-touch surfaces and brighter accents. The GX and GXL. Grande have silver woodgrain-look garnishes. Blue LED ambient lighting around the dash and doors sounds like good fun.

Toyota Kluger GXL is the mid-spec model and likely to be the biggest seller. It now has an 8-inch screen, satellite navigation, digital radio DAB+.

Grande has a panoramic view monitor that uses four cameras – front, rear and in the side mirrors. Excellent not only for on road use and parking, but also extremely handy in tight off-road driving.

It saves fuel by driving only the front wheels when the vehicle is cruising, switching to AWD when needed via an electromagnetically controlled coupling in the rear differential housing. Pre-torque control can direct 10 per cent of the available torque to the rear wheels as soon as the driver starts to turn the steering wheel.

Yaw-rate feedback control can direct a different amount of torque to the rear wheels every six milliseconds, ensuring an ideal torque split – up to a maximum of 50 per cent.

We opened this news piece on the Kluger by saying Toyota Australia has something for everyone in the SUV / 4WD field. That’s not quite right, there’s no baby SUV crossover at this time. But one is very close, so standby for the introduction of the Toyota C-HR which is due late February. We’ve been invited to the media launch and will report back from the driver’s seat asap.