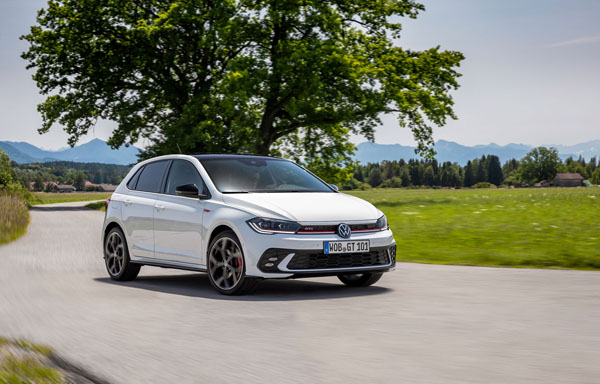 The entry-level Polo Life is priced from $25,250, before on-road costs, with a manual
gearbox. The seven-speed dual-clutch automatic adds $3000 to that price.

The manual Polo Life is powered by a 1.0-litre three-cylinder turbo-petrol engine producing
70kW and 175Nm. Automatics use the same basic engine but tuned to give 85kW and
200Nm.

New standard features include more sophisticated automatic emergency braking that now
detects cyclists. Previously it only detected vehicles and pedestrians; lane-keep assist that
stops drivers who aren’t paying attention from wandering out of their lane, there are front
and rear parking sensors.

Inside there is an eight-inch central touchscreen that is compatible with Apple CarPlay and
Android Auto. A wireless device charging pad and an eight-inch digital instrument display
are standard. 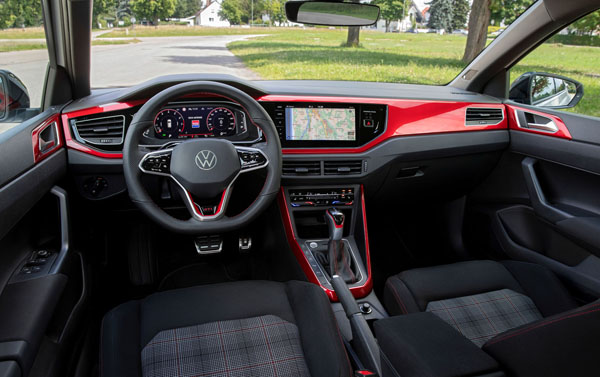 The Polo GTI is priced from $38,750. It’s powered by a 2.0-litre four-cylinder turbo-petrol
engine with 147kW and 320Nm. Inside are a sports steering wheel, the seats are covered
in lairy looking tartan cloth.