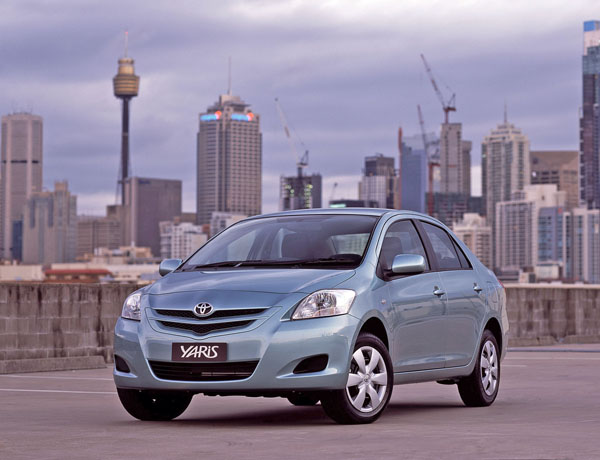 Toyota Yaris is a smaller brother to the big selling Toyota Corolla but is still a reasonable size and may well be all you need if you only ever need to carry one or two people. Indeed, a Yaris can be used as a family car when the kids are small.

It was introduced to Australia in November 2005 and over 200,000 have been sold to date. As are plenty on sale at any one time smart buyers can take their time and hunt down the best ones.

Yaris replaced the popular Toyota Echo, in turn Echo had superseded the not particularly popular Starlet in 1999. We have seen quite a few Echos that are still in good condition. Starlets are usually at, or past, their used-by date. However, we won’t cover Starlet and Echo models in this Yaris feature.

The great majority of Yaris cars sold in Australia are five-door hatchbacks, a three-door was discontinued due to lack of interest with the facelift of the Yaris in August 2014. A four-door sedan arrived in March 2006, was never been a big seller and was discontinued with the introduction of the second generation Yaris in October 2011. 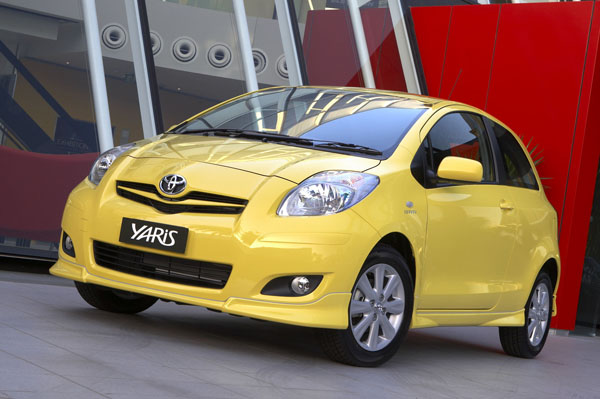 The boot is on the small side in the hatchbacks, but their rear seat slides forwards, so you can juggle the amount of luggage/people room you need. The sedan has a lot more boot space than the hatches.

Handling of the little Toyota is safe but not exactly inspiring. Which can be a bonus to used-car buyers as it’s unlikely to have been thrashed. Rough sealed roads can challenge the suspension and the ride may be bumpy on occasions.

Power comes from four-cylinder engines of 1.3- or 1.5-litre capacity. The manual gearbox is a five-speed unit, the automatic transmission has only four forward gears.

A good home mechanic will be able to do a lot of the work that doesn’t affect the safety of the car. Underbonnet room is understandably tight so expect some frustration and blood letting.

There are Toyota dealers all over Australia, even in pretty remote regions. Outback dealers may not have parts in stock for the Yaris, meaning you may have to wait for them to be freighted up from the city. Something that usually only takes a couple business days.

Spare parts are pretty reasonably priced and we have never heard any real complaints about availability.

Insurance costs are generally good and there doesn’t seem to be a great variation from company to company. Nevertheless it’s still smart to shop around, always make sure you’re doing an accurate comparison. 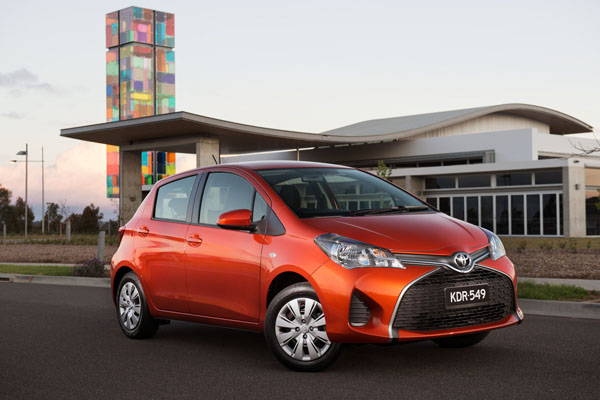 WHAT TO LOOK FOR
An engine that’s reluctant to start can be a cause for concern. Ideally arrange to start it early morning when it’s been totally cooled down overnight.

Manual gearboxes should be smooth and quiet in operation and not clash gears on fast downchanges from third to second.

Automatics should be smooth and there shouldn’t be any delay in it going into gear from Neutral or Park.

The brakes shouldn’t pull the car to one side no matter how hard they are applied. Make sure the ABS operates correctly – feel for a pulsing through the pedal when you hit it hard indicating the ABS is in action. Don’t forget to check the rear view mirror first!

Check for damage to the body or signs that it has been repaired. Looking sideway along the panels will show up ripples if the work hasn’t been done correctly.

Trim, seats, dash top and carpets should all be in good condition with no sun fading or tears.

Look out for the interior of a car. And check the boot in case someone has crammed stuff into there to the extent of damaging the opening.

CAR BUYING TIP
If there are any doubts whatsoever after your initial checks of any car have a professional do the final inspection. Then get a quote for all defects, even apparently minor ones.