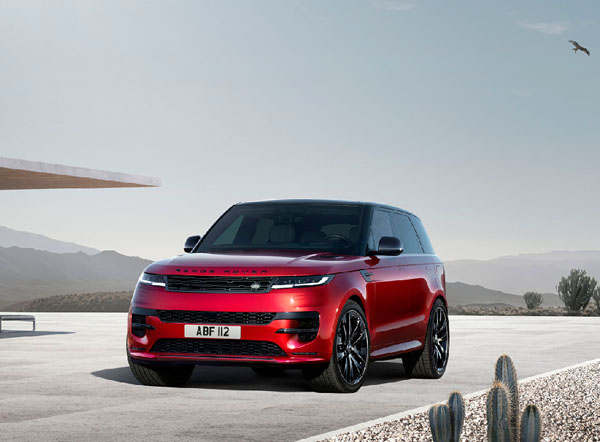 The third-generation Range Rover Sport will arrive in Australia in the fourth quarter of
2022. The range will initially comprise a range of mild-hybrid six-cylinder diesels plus the
new six-cylinder P510e plug-in hybrid.

A new flagship 4.4-litre twin-turbo V8 will be available to order later in 2022 by way of what
Range Rover describes as an “exclusive online sales event”.

Most engines are 3.0-litre in-line units. The lowest-emission powertrain is a plug-in hybrid.
This mates an Ingenium 3.0-litre in-line-six petrol engine with a 105kW electric motor and
a 38.2kWh battery.

There’s also a new BMW-sourced 4.4 litre twin-turbo petrol V8, with 390kW and 750Nm.
Its zero to 100 time is 4.5 seconds, when launch control is engaged. There’s a further
range of 3.0-litre in-line six-cylinder petrol and diesel engines, all with a 48V mild-hybrid
system with a belt-integrated starter generator.

All models have an eight-speed automatic sourced from ZF and air suspension.

All have a single-speed transfer box, except for the P510e which uses a twin-speed
transfer box. 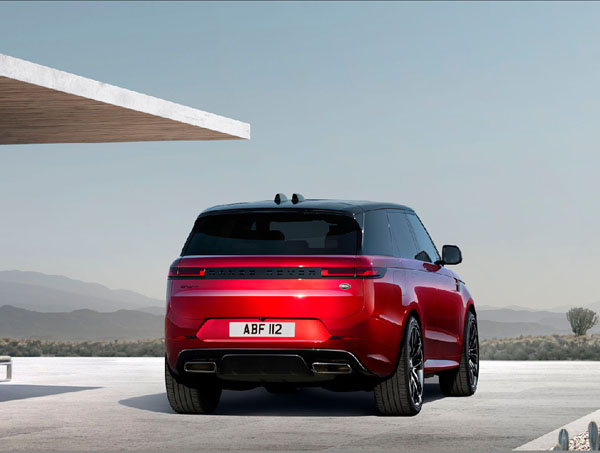 Electric range for the P510e is more than 125km under the NEDC cycle.
Land Rover says the P510e has fast-charging capability, with charging from 0 to 80 per
cent in less than an hour with a 50kW rapid charger.

A full charge with a 7.2kW AC wallbox will take less than five hours.

Maximum ground clearance is 274mm on the P510e, and 281mm on all other variants, all
models have a 30-degree departure angle.

Approach and departure angles are 33 degrees and 26.9 degrees, respectively, on all
expect the plug-in hybrid where they are 29.7 and 24.5 degrees.

All models have a 3.5 tonne braked towing capacity except for the P510e, which has a 3.0
tonne capacity.

Land Rovers have a five-year, unlimited-kilometre warranty with five years roadside
assistance on all models.

Ewan Kennedy, a long-time car enthusiast, was Technical Research Librarian with the NRMA from 1970 until 1985. He worked part-time as a freelance motoring journalist from 1977 until 1985, when he took a full-time position as Technical Editor with Modern Motor magazine. Late in 1987 he left to set up a full-time business as a freelance motoring journalist. Ewan is an associate member of the Society of Automotive Engineers - International. An economy driving expert, he set the Guinness World Record for the greatest distance travelled in a standard road vehicle on a single fuel fill. He lists his hobbies as stage acting, travelling, boating and reading.
View all posts by Ewan Kennedy →
Tagged  Range, Range Rover, Rover, Sport.
Bookmark the permalink.