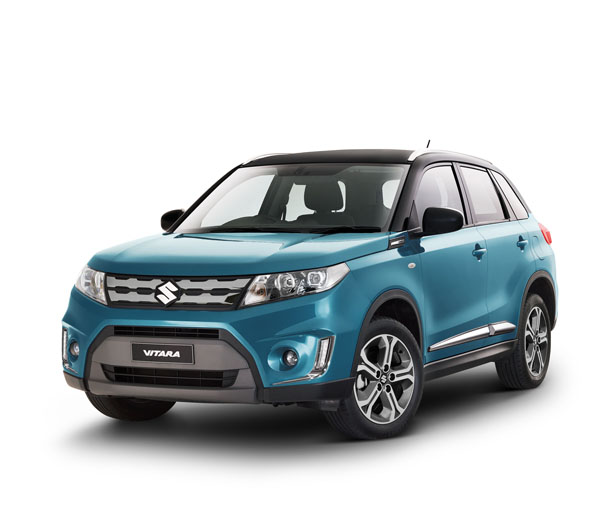 The Suzuki Vitara has this year celebrated its 30th anniversary since the model’s global introduction in 1988.

The small-medium Suzuki SUV crossover has been a huge success, with more than 3.65 million sales in 191 countries and territories around the world.

In light of this, a 30th anniversary Vitara 30th Year Anniversary Edition is due to arrive in Australia from October 2018. Only 350 units available.

A special 30th Anniversary Edition emblem lets others know your Vitara is something out of the ordinary.

The Suzuki Vitara RT-S starts at $23,990 driveaway, for an additional $1000 buyers can secure one of the 350 vehicles special editions. Suzuki Vitara 30th Year Anniversary Edition will be available to purchase from October 1, 2018 but pre-orders can be made now.

Note that the Suzuki organisation in Queensland is separate from the rest of Australia and that there are no plans at this stage to introduce a special edition. Stay tuned and we will bring you news if anything is introduced in the Sunshine State.