Subaru WRX and WRX STI have both been upgraded for the 2018 season. Most changes are visual and some additional spec has been added to the lower cost models.

Biggest news is the introduction of a new range topping model – the WRX STI spec.R, featuring Recaro seats amongst other items.

There have been no mechanical changes as the already full-on engines and transmissions have proven more than adequate in the opinion of many owners. However, there’s an old saying that, “you can never have too much power” so perhaps wait for even more grunt later this year, though we may have to wait for the 2019 update.

The front retains the Subaru hexagonal grille and C-shaped design elements for headlights, but has been changed to give it a sharper appearance. The indicator lights have been moved inside the headlights and the style of the front bumper and foglight bezels have been redone. The blacked out opening in the lower grille is larger and Subaru tells us the shape also helps promote cooling capability. 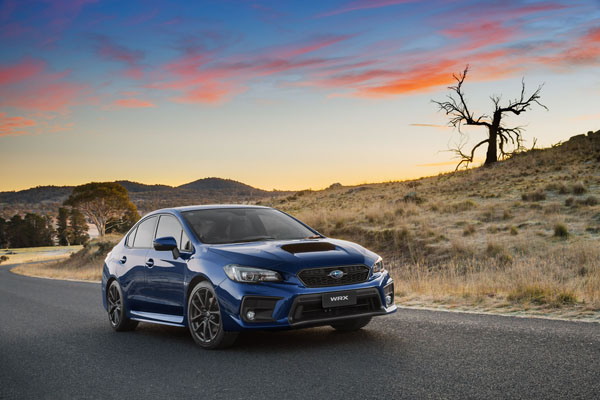 Upgraded interiors on both WRX and WRX STI that feature a rigid, shiny black finish produce an even sportier feel.

Recaro seats in the WRX STI spec.R and the standard STI provide support for hard driving and are visually set off by red seatbelts. 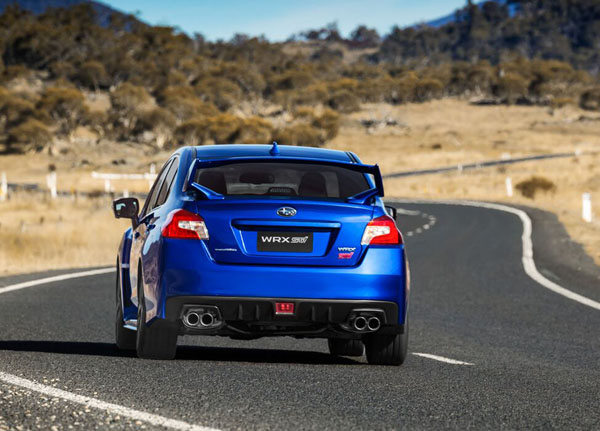 WRX Premium now has an 8-way power seat with dual memory and electric lumbar support for the driver. There are heated driver and front passenger seats. 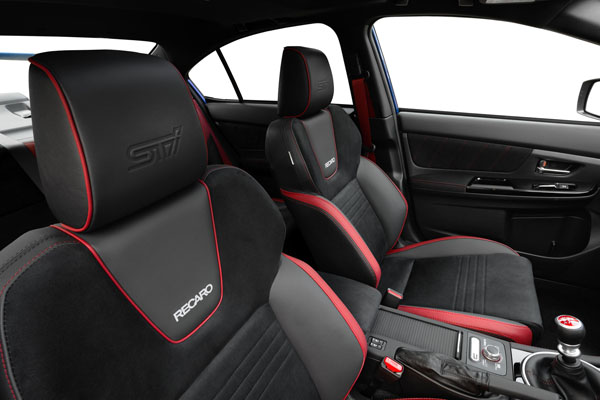 As with the entire Subaru new car range, every WRX and WRX STI has an independent five-star rating for occupant safety.

Subaru Australia Managing Director, Colin Christie, said: “Current generation WRX and WRX STI have truly taken on a life of their own in sales terms … more than 23 years after they launched in Australia, to create a cult following that is now well and truly mainstream. 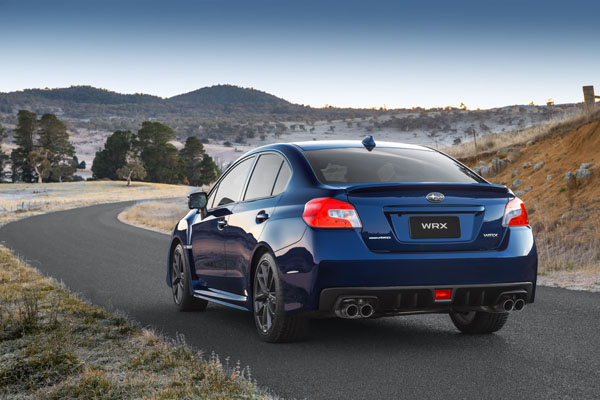 “These comprehensive changes right across the range underline that fun, value, performance and safety can go hand-in-hand.”

As mentioned, there are no changes to the engine or transmissions, nevertheless we will see if we can borrow a couple of WRXs from Subaru to carry our road tests – just for the sheer fun of it. Stay tuned.