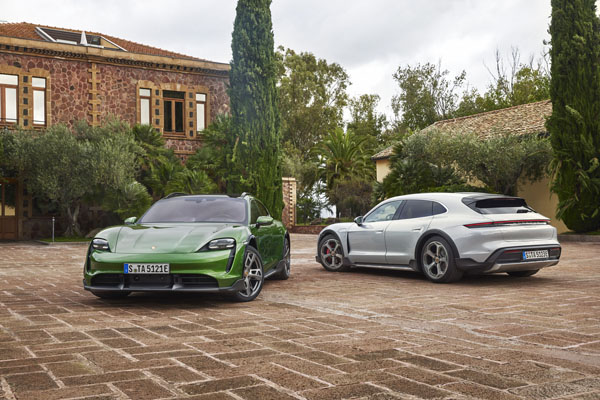 Regardless of vehicle age, motor, and body, the software of all model variants can be
updated to the status of the 2023 model year. The update will be implemented on a
market-specific basis.

Depending on when their vehicle was delivered, customers will benefit from, among other
things, an increase in powertrain efficiency as well as new functions and improvements in
the Porsche Communication Management (PCM), Porsche Connect and assistance
systems. The update will also enhance the over-the-air (OTA) update capability of all
Taycan models.

The update is complimentary for customers, will be offered worldwide and can be carried
out during a Porsche Centre workshop visit. 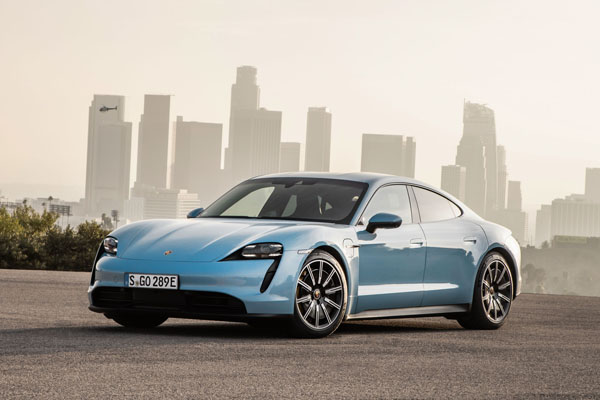 “This campaign will allow all customers to benefit from the continuous further development
of the Taycan. We have extensively optimised the model series in almost every respect
since 2019,” said Kevin Giek, Vice President Model Line Taycan, Porsche AG.

“New functions have been added and others have been revised or tweaked to further
enhance the customer experience.” 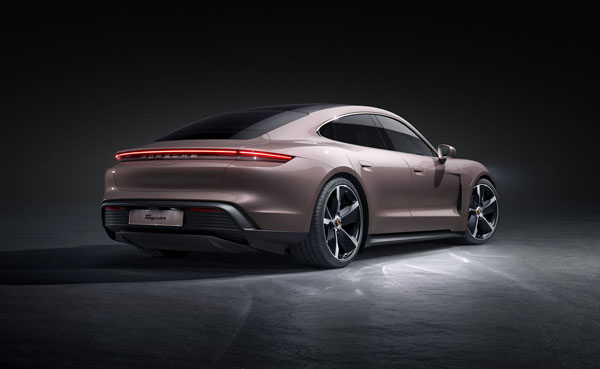 The precise scope of the update, and the duration of the necessary workshop visit,
depend on the specific software status of the Taycan in question. The older the car is, the
more improvements and innovations will be installed.

We’ll be road testing the Taycan shortly and will be publishing a full report.