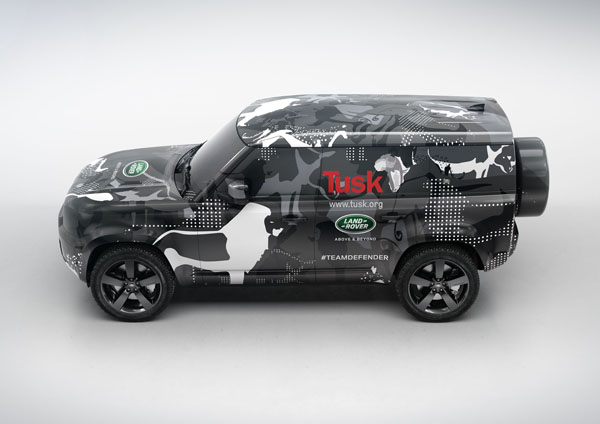 New Land Rover Defender was revealed in lightly-disguised prototype form on April 30th, exactly 71 years to the day since the original Land Rover was shown at the Amsterdam Motor Show in 1948.

It probably won’t go on sale until the final quarter of 2019 but development testing is well under way, with the prototype fleet having just passed the 1.2 million kilometre mark.

A camouflaged prototype model is preparing to embark on field-testing with global Land Rover conservation partner, Tusk Trust, a non-profit organisation. It will be put to work at the Borana Conservancy in Kenya to support vital conservation work final phase of field testing. 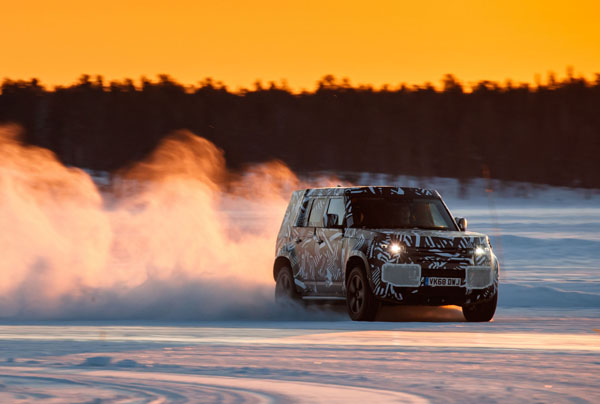 Defender prototype will tow heavy loads, wade through rivers and carry supplies across unforgiving terrain in a series of real-world trials at the 14,000-hectare reserve.

By the time the new Defender makes its public debut later this year, it will have passed more than 45,000 individual tests in some of the most extreme environments on earth. Land Rover engineers have taken the test fleet to the 50-degree heat of the desert, the sub 40-degree cold of the Arctic, as well as up to 10,000ft altitude of the Rocky Mountains in Colorado to ensure the new Defender will take everyday life in its stride, for even its most adventurous customers.

Somewhat oddly, on-road dynamics were tested at the famed Nurburgring facility in Germany.

Further news on specifications will be announced later and we will bring them to you as they come to hand. The global launch seems to be set for September and there’s a chance that we will see it here before the end of the year.