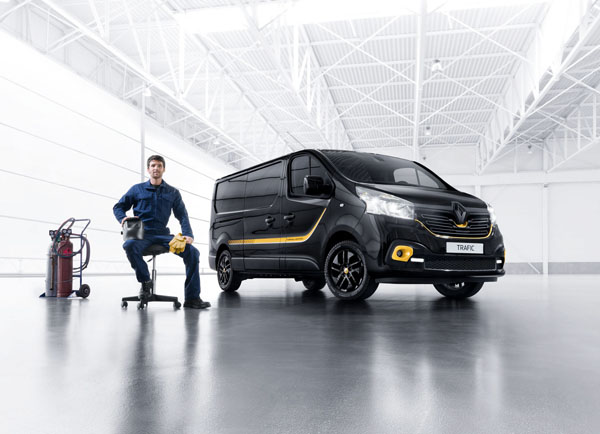 Renault Trafic Formula Edition has landed in Australia to celebrate the French marque’s participation on the Australian F1 Grand Prix.

The 2018 Renault Formula Edition is available in Storm Grey or Jet Black, and in short or long wheelbase. All are powered by the twin-turbo 1.6-litre high-torque diesel engine. 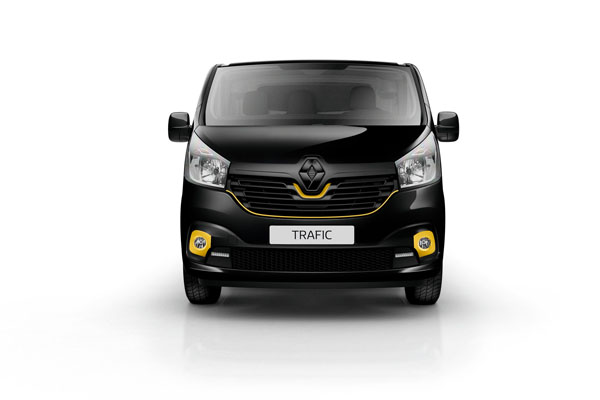 Renault Trafic Formula Edition has a manufacturer’s list price of $41,990 for the twin-turbo short-wheelbase model, the long-wheelbase version is priced from $43,490 MLP.