The sporty Koleos Formula Edition will be an enhancement to Australia’s most popular specification, the Koleos Zen, with the addition of 19-inch Proteus alloys wheels with black centre caps, black exterior mirrors and silver side steps. A Formula Edition sticker at the rear will let others know you’re driving a Renault that’s out of the ordinary. 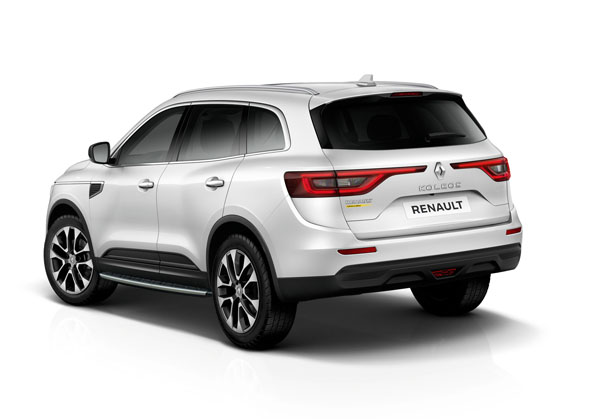 Renault Koleos Formula Edition comes with a 4×2 drive train and is available in three exterior colours: Universal White, Metallic Grey and Metallic Black and is priced from just $36,490 driveaway.