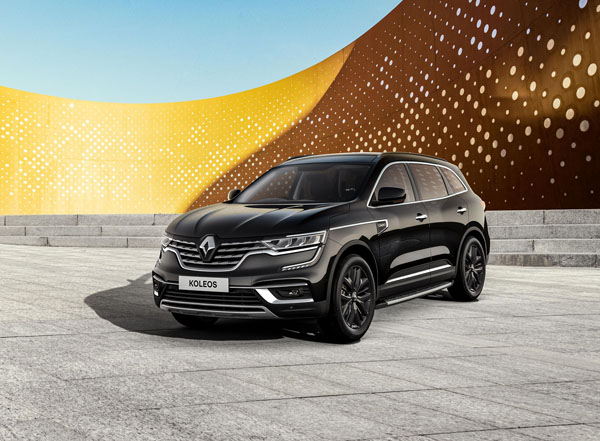 The Renault Koleos Black Edition joins the Koleos range for model year 22, sitting
between the Koleos Zen and Koleos Intens 4×2.

“While SUVs are, by far, the most popular vehicle choice for families, that doesn’t mean
you have to leave style out of the buying process. We feel the Black Edition allows for style
and practicality in one compelling package.” 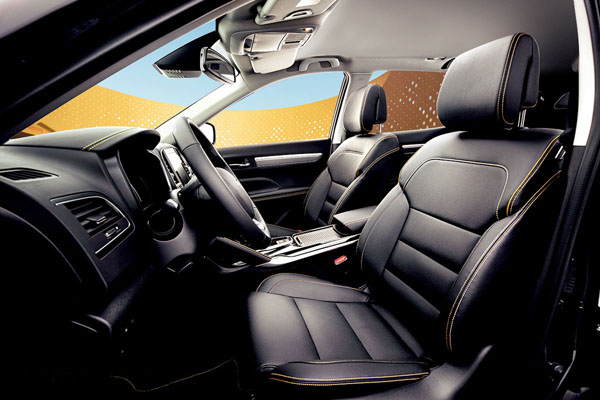 The Koleos Black Edition is limited to 400 units and is currently available at a national
drive-away price of $42,000.

Other changes to the MY22 Koleos range see the new Easy Life Package become
available for the Zen variant. This $2,000 pack includes a hands-free powered tailgate and
8.7-inch touchscreen in portrait format.