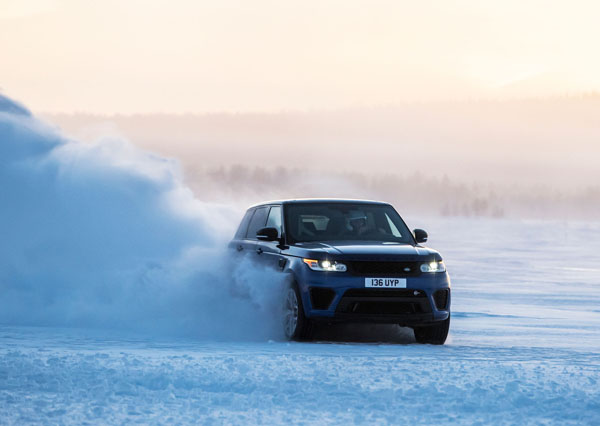 The Range Rover Sport SVR is one of hottest, hardest accelerating 4WDs in the world. Its 405 kW 5.0-litre V8 can blast it from zero to 100 km/h in only 4.7 seconds. Far faster than a Brock Commodore or a Falcon GT of the 1980s could ever dream of.

There’s no secret as to how the big Rangie can do this. Obviously driving all four wheels and all-but eliminating wheelspin off the line is a big factor. But the biggest reason for that rocketship time is advancements in technology, not only in the engine and eight-speed automatic, but also in the way the computers provide exactly the right amount of tyre slip. Tyre slip measured at each wheel and revised in milliseconds from wheel to wheel as the SVR screams off the line. 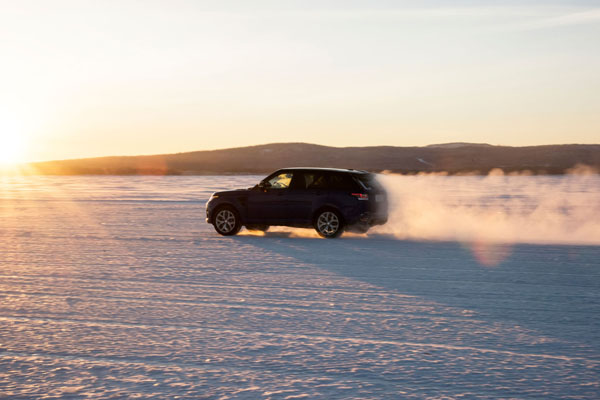 Now comes the fun stuff. Not satisfied with 4.7 seconds on asphalt at a race track the whacky Range Rover guys decided to take their SVR to much more challenging surfaces. Firm sand seemed like a big no-no – as anyone who has ever bellied-down a 4WD on an Australian beach or desert road will tell you.

How about an Aussie gravel road, the site of many unofficial drag races in this country? That was even less of a problem, the Range Rover hit the 100 km/h mark only 5.3 seconds after blastoff. That was back in Pommy Land but I’m sure their gravel test roads are just as unforgiving as ours.

A muddy, rutted road saw the big SVR come back to slower times than the Aussie hero cars at a still-not-leisurely 6.5 seconds – I’ve done electronically timed runs on Brocks and GTs on the straight at Oran Park in faster times.

The only surface that did seriously challenge the Range Rover Sport SVR was snow and ice. Tested in Sweden the Range Rover SVR took a leisurely 11.3 seconds. Can’t imagine how long it would have taken a revhead in a Blue Brock on ice… then again I can just picture the huge grin on their face as they did theatrical Summernats style burnouts including more than one 720 as they headed off for a huge distance waiting for that magic 100 on the speedo. 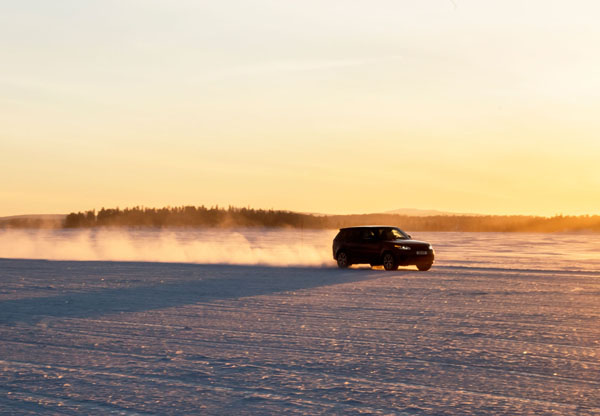 The Range Rover SVR testing was done on standard fit Michelin 275/45 R21 All Season Tyres. Land Rover’s Terrain clever Response 2 technology system has modes for General Driving, Dynamic, Grass/Gravel/Snow, Mud and Ruts, Sand, and Rock Crawl. The driver can let the vehicle make its own choices or use a simple rotary controller on the centre console to choose a specific mode.

Might pick up the phone and talk to my mates at JLR Australia and see if they can spare an SVR for a while. Better check with my bank as well to make sure there’s enough in there to pay for the petrol…