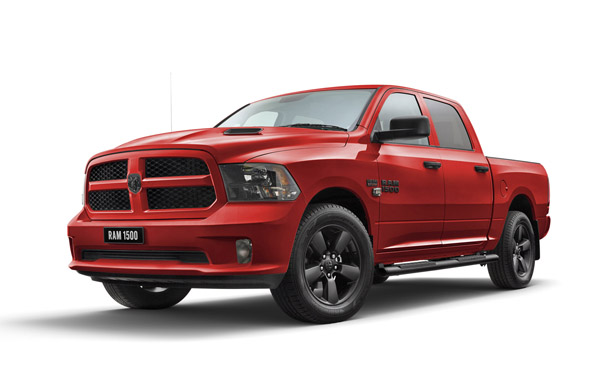 RAM Trucks Australia has introduced the 1500 Express Crew V8 Hemi to its range. Sitting one step above the entry-level 1500 Express Quad, the RAM Express Crew features more space, higher specification and what the importer calls (hopefully with a bit of tongue-in-cheek) “an even sportier appearance”.

Priced from $89,950 plus on-road costs, the full-size 1500 Express Crew truck features the larger cabin found on the RAM Laramie, meaning more head, shoulder and leg room than any five-seat ute on the market today. Importantly the sizeable cabin has dual-zone air conditioning.

Best-in-class power for the supersized truck is provided by a supersized 5.7-litre V8 Hemi engine. With 390 horsepower (291kW) and a 556Nm of torque it has a maximum braked towing weight of 4.5 tonnes. 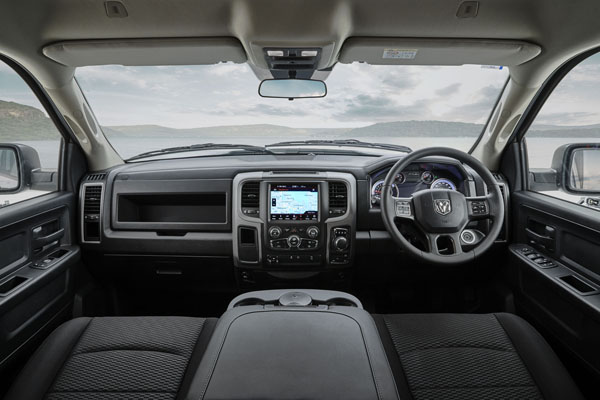 The large tub has a hard-wearing, spray-in bed liner and can be optioned with the clever RamBox Cargo Management System. These lockable storage units are built into the side rails of the tub and feature lighting and drainage.

Each model undergoes a thorough re-engineering process that designs and produces right-hand drive trucks for Australia and New Zealand. Some 400 locally sourced re-manufacture parts are used in the conversions.

There are now 50 RAM dealers across Australia and 13 in New Zealand.