PORSCHES ARE COMING YOUR WAY 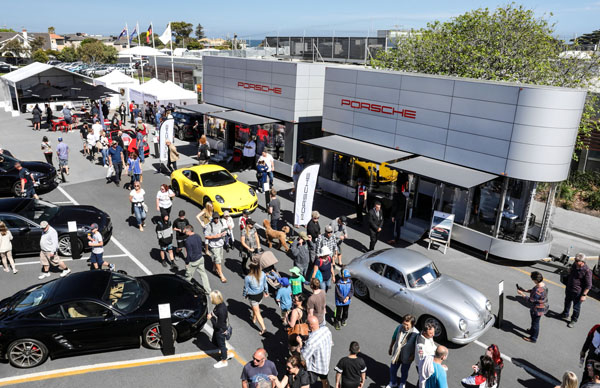 Porsche Cars Australia (PCA) has launched “Porsche in Motion”, a roadshow to destinations along Australia’s East Coast. The travelling show will run from now until mid December. It will move onwards into 2018, though next year’s dates and destinations are yet to be set.

Porsche in Motion consists of two locally designed and built mobile trailers or “pods”; a brand experience pod and a pop-up showroom pod. The pods provide prospective Porsche customers and fans of the German marque with a similar premium experience found in a Porsche Centre.

Proving that Porsche Cayenne isn’t just a high-performance SUV the pods will be towed by a pair of Cayenne S turbo-diesel Platinum Edition SUVs, with a towing capacity of 3,500 tonnes.

Each pod is 10 metres long and three metres high, extending to over five metres in height when opened for activation via a custom hydraulic system. 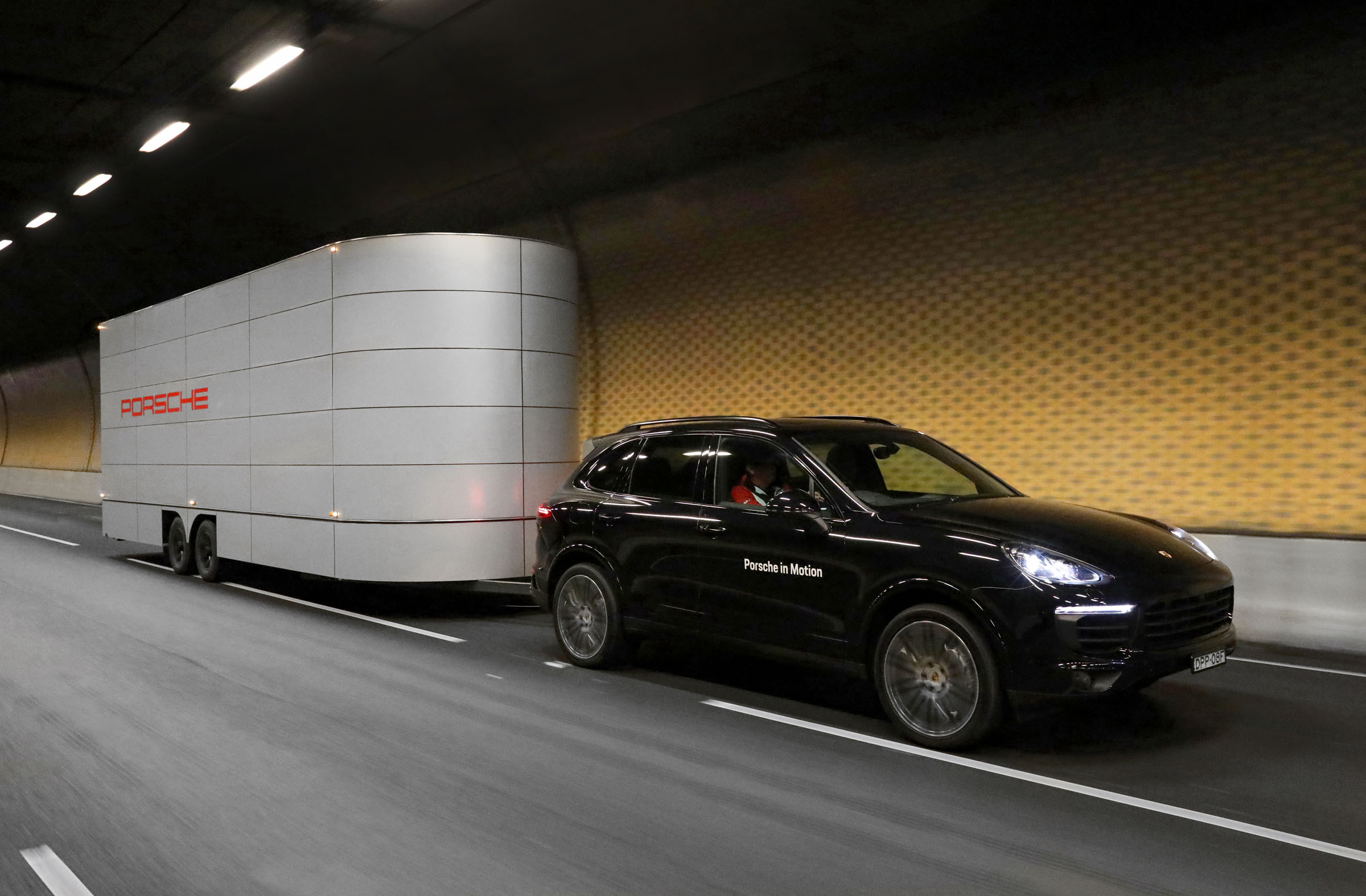 Porsche’s new car range will be the focus for the showroom pod, with potential customers having the opportunity to configure their own Porsche via the ‘fitting lounge’ and Porsche Car Configurator.

Porsche in Motion also has a fleet of the latest Porsche models available for test drive for selected prospective customers. 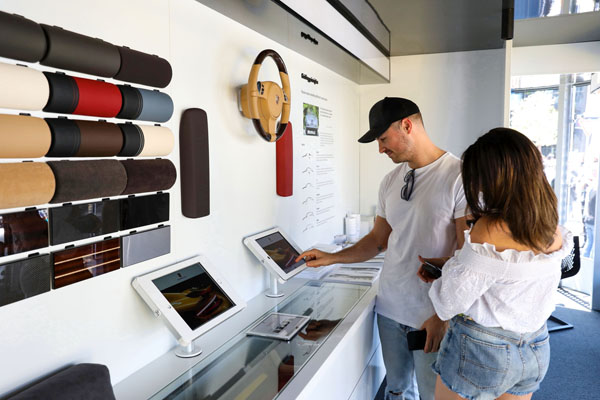 Porsche in Motion was previewed at the Main Street Mornington Festival in Victoria where an extensive fleet of modern and iconic Porsches was on display. An appearance by Porsche racing legend Jim Richards made the day for enthusiasts.