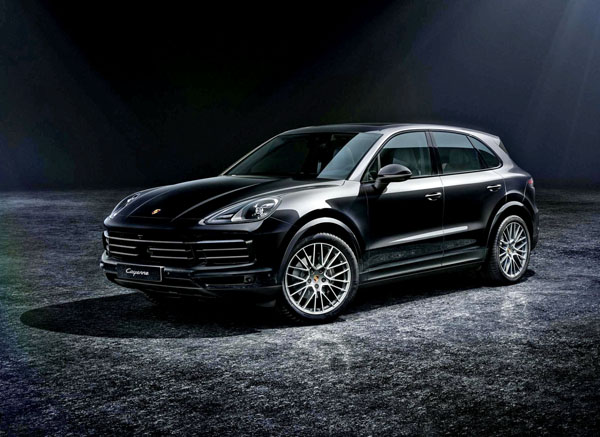 Porsche is launching a new Platinum Edition of selected Cayenne models. This special-
edition of the SUV is characterised by exclusive coordinated design elements in a satin
Platinum paint finish as well as by additional standard equipment.

The refined and exclusive appearance of the Cayenne Platinum Edition is characterised
by numerous model-specific details in satin-finish Platinum. The inlays in the slats of the
air intakes at the front, the Porsche lettering integrated in the LED rear light strip, the
model designation at the rear and the standard 21-inch RS Spyder Design wheels,
exclusively for the Platinum Edition, are all painted in this colour. 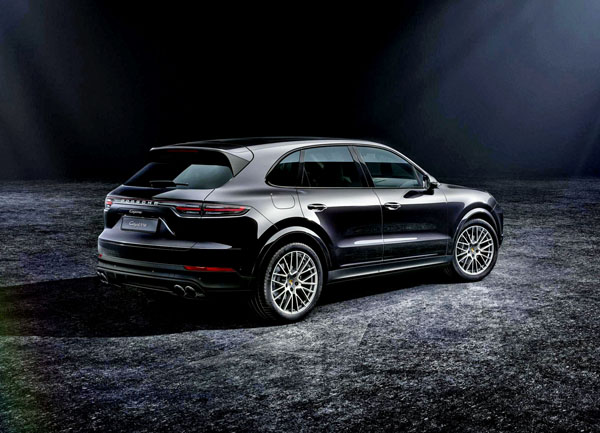 In the stylishly designed interior, Crayon seat belts and brushed Aluminium door entry sills
with the ‘Platinum Edition’ logo add a special touch, as do the textured Aluminium interior
package and Silver-coloured trims.

There is Porsche crest embossed on the front and rear headrests, seat belts in Crayon,
and an analogue clock on the dashboard. In Australia the LED headlights including
Porsche Dynamic Light System and privacy glass are already standard.

Porsche Exclusive Manufaktur also offers a wide range of refinement options for the
interior and exterior – from selective changes to extensive modifications.

The Cayenne Platinum Edition is available to order now, with deliveries expected here in
mid-2022. 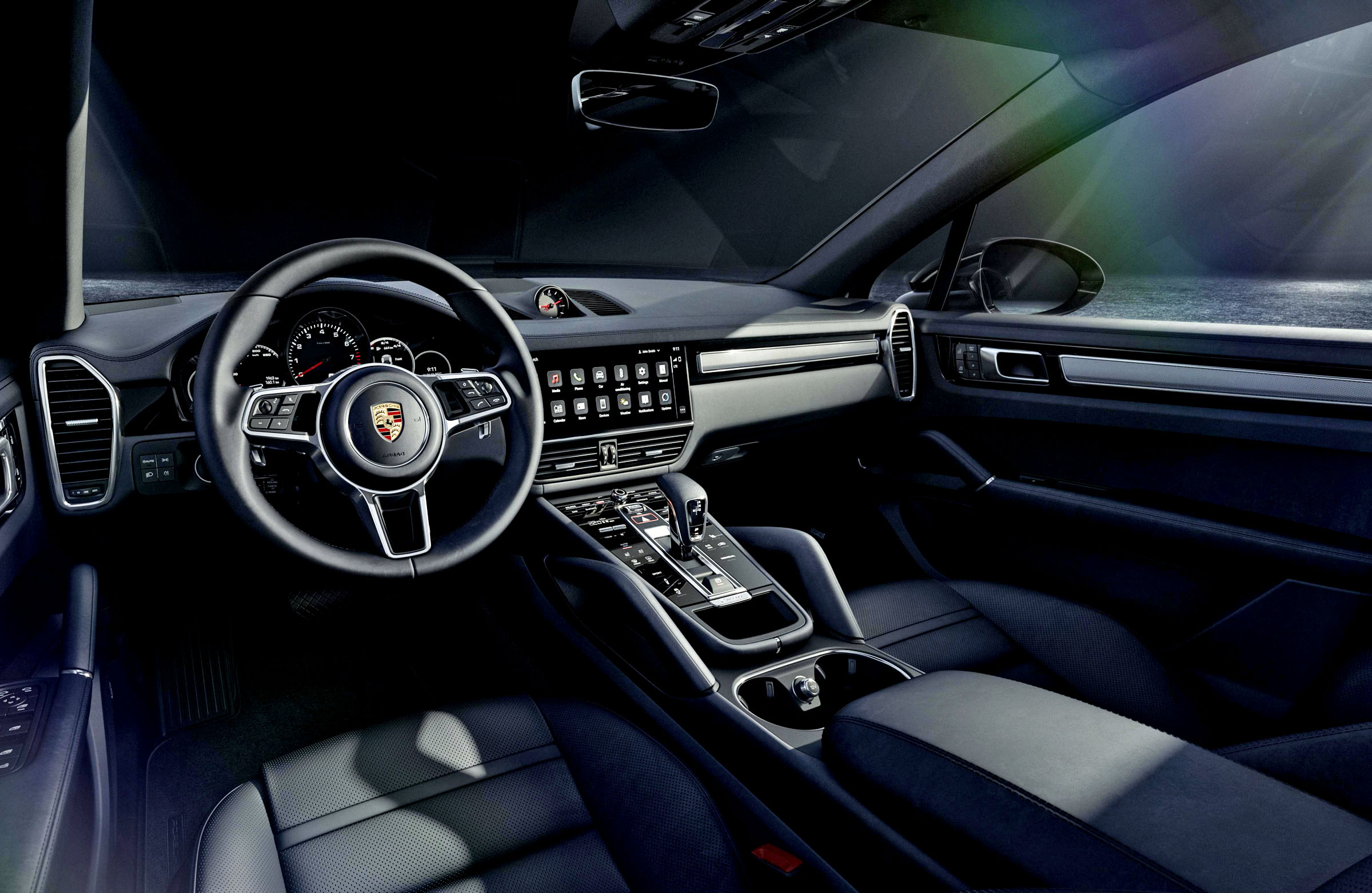 AUSTRALIAN PRICING:
Prices are recommended retail prices before statutory on-road and dealer delivery
charges, which vary from State to State and between dealers. Driveaway pricing IS
available via the Porsche Car Configurator at Porsche.com.au.