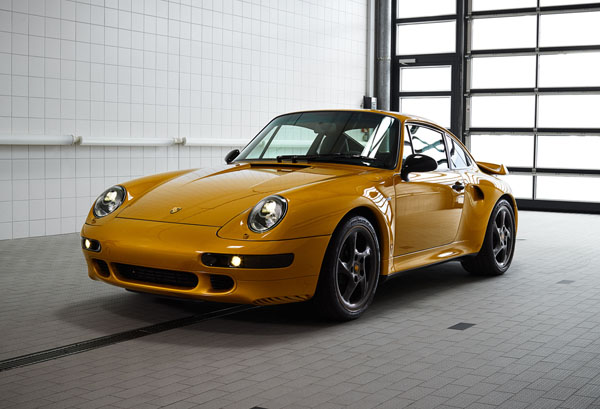 Nostalgia is the flavour of the moment with carmakers. We recently did a piece on Aston Martin’s replica James Bond DB5. Now comes news from Porsche Classic has built a highly desirable collector’s item, the last 911 Turbo with an air-cooled engine – 20 years after the end of series production.

The 993-generation 911 Turbo is based on an original bodyshell, and the vehicle’s appearance is just as special as its history, being painted in Golden Yellow Metallic as featured on the 2018 911 Turbo S Exclusive Series.

This classic sportscar will have its world premiere at the Porsche Rennsport Reunion in Laguna Seca (USA) on September 27, 2018. It will be limited to use on private tracks. 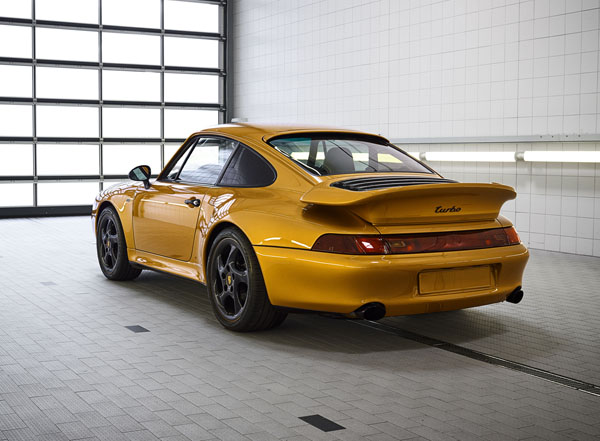 It will then be auctioned off by RM Sotheby’s at the Porsche Experience Center in Atlanta on October 27, 2018. The proceeds will be donated to the Ferry Porsche Foundation, a non-profit organisation established this year to mark the 70 years of Porsche sports cars’ celebrations.