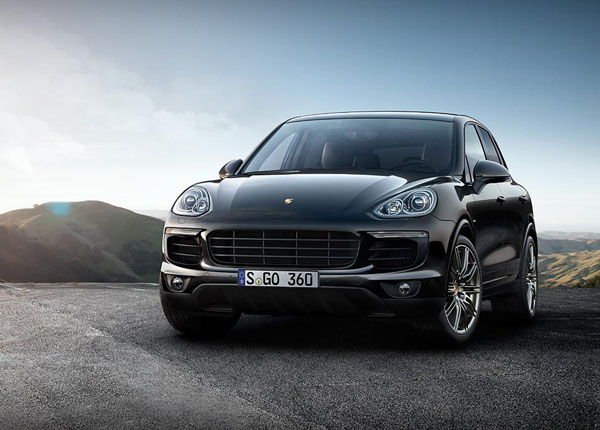 The Platinum Edition Cayennes have 21-inch Sport Edition wheels in a platinum shade with a satin finish. Window surrounds have a high gloss black finish, all adding to an assertive look.

Included are eight-way leather-trimmed sports front seats, with Alcantara centres as fitted to the Cayenne GTS; a Porsche crest on all head rests; and a panoramic sunroof. “Platinum Edition” lettering adorns the front door sills. There’s a sporty analogue clock on the dashboard. 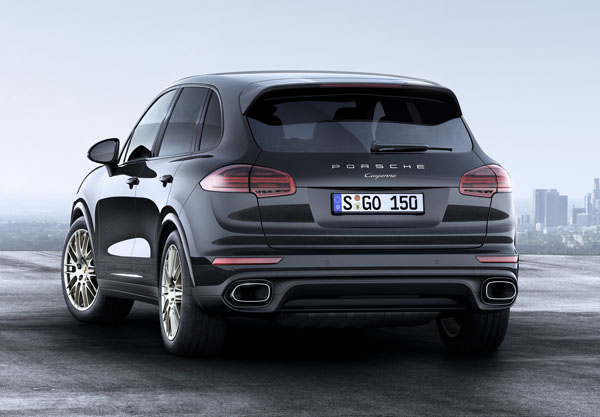 Power outputs remain unchanged over the S models with the 309 kW 3.6-litre six-cylinder bi-turbo engine in the Cayenne S. The V8 engine with twin turbocharging in the Cayenne S Diesel generating 283 kW and has official fuel consumption of 8.2 L/100 km.

Together with versions of the Cayenne, Cayenne Diesel and the Cayenne S E-Hybrid, the Platinum Edition now comprises five Cayenne models.

The additional standard features are valued in excess of $12,000. Cayenne S Platinum Edition is priced at $137,100 which represents a price reduction of 4.3 per cent over the standard S despite the significant level of additional equipment. 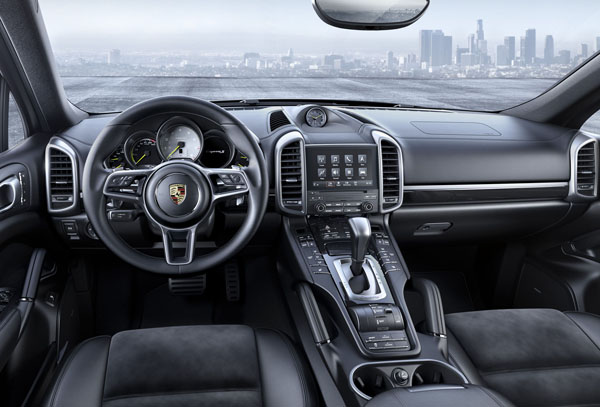 These additions to the Porsche Cayenne range can be ordered now, first deliveries are expected from late May 2017.