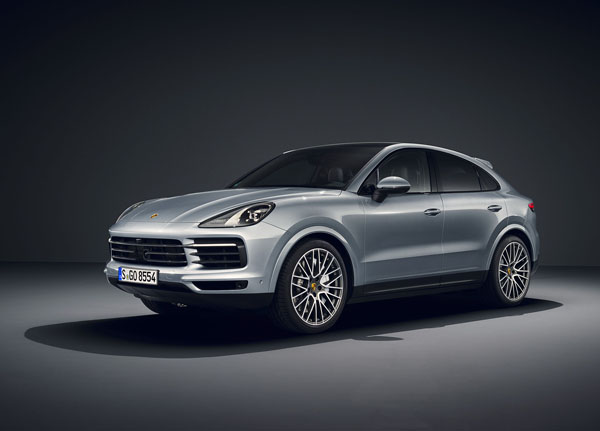 Porsche will launch another powerful Cayenne Coupe variant early next year, but has provided significant details to the Australian media on our imports.

The Cayenne Coupe S has a 2.9-litre V6 engine with twin turbochargers to develop up to 440 horsepower (324 kW) and torque of a heady 550 Nm. The Coupe S accelerates from a standing start to 100 km/h in 5.0 seconds in combination with the standard Sport Chrono Package. This figure drops to 4.9 seconds with the optional lightweight sports packages.

Cayenne Coupe remains a four-door but it’s roof line drops more steeply towards the rear than in the SUV wagon models. The front windscreen and A-pillar are shallower as the roof edge has been lowered by about 20 millimetres. 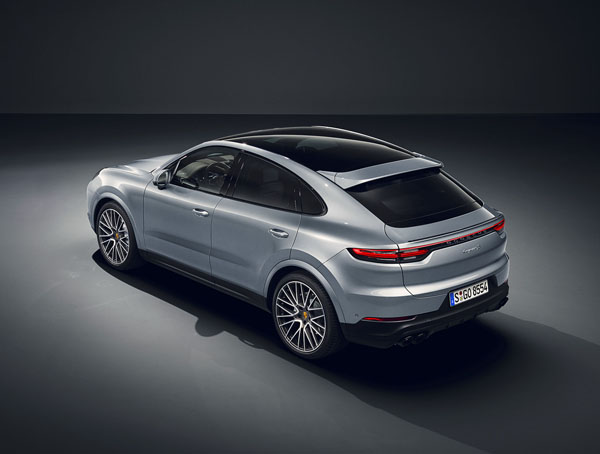 The spoiler extends by 135 millimetres at speeds of 90 km/h and above, increasing the downforce on the rear axle.

Cayenne Coupe has a large panoramic fixed glass sunroof as standard, with the option of a contoured carbon roof.

That’s the good news, the bad news is that it won’t be here till early 2020. However it’s now available to order. Pricing for the Cayenne S Coupe starts at $166,600 plus on-road charges, orders can now be placed with any Porsche dealer.