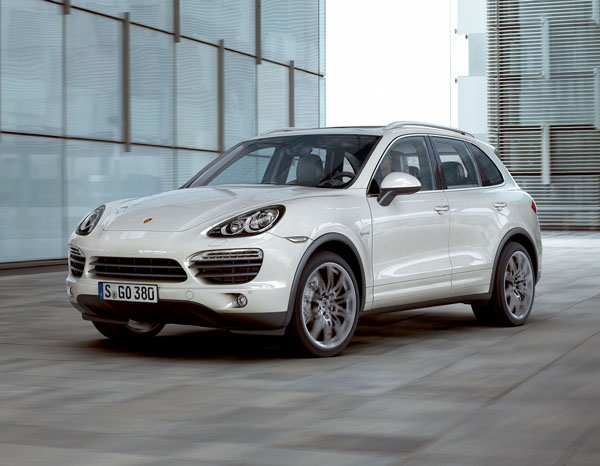 When Porsche the Cayenne SUV in June 2003 many thought it would ruin the image of the German sportscar maker. Almost 20 years later the market is flooded with SUVs as the vehicle of choice.

In the design of the Cayenne, Porsche worked with VW and Audi to share parts and trim costs. Unlike the others, that aimed for quality on-road cruisers with reasonable off-road ability, Porsche gave us a sporty wagon.

For obvious reasons Porsche gave the first Cayenne a family resemblance to its 911.The Series 2 Cayenne, launched here Australia in July 2010, still has a bit of 911 in is theme, but is more SUV than before. These are the models we are reviewing on in this used car review. that’s because the originals have had many kilometres under their tyres and many of them may have been in the hands of hard drivers.

The Series 2 Porsche Cayenne is larger than the original, this particularly shows up in the back seat area. Usefulness was further enhanced in the Cayenne 2 by the fitment of a sliding back seat to allow you to juggle passenger and cargo carrying capacity. Additionally, the rear-seat backrest can be adjusted for rake to further let you tailor your space. 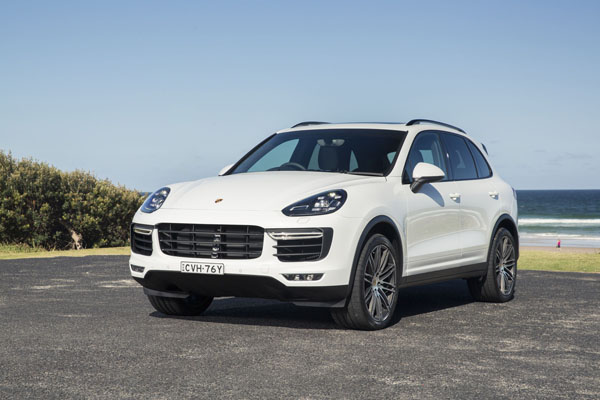 The Series 2 did away with the two-speed transfer case from the first model. That, and others changes resulted in a weight reduction of about 12 per cent. This not only makes it slightly nimbler, but also lowers fuel consumption and emissions. Obviously it’s not as good in harsh off-road driving..

New designs of V8s with a capacity of 4.8 litres were introduced in 2007, again as turbo and non-turbo engines. A V6 turbo-diesel displacing 3.0 litres joined the range in 2009.

An interesting hybrid option is offered in the Series 2 Cayenne S. This uses a 3.0-litre supercharged V6 petrol engine teamed with an electric motor. But it costs significantly more than the equivalent Cayenne S in petrol format, and uses more fuel than the turbo-diesel.

Though displaying Porsche’s immense engineering ability the Cayenne hybrid didn’t sell well in Australia. But if can pick one up for a lowish price you will find it entertaining to drive. 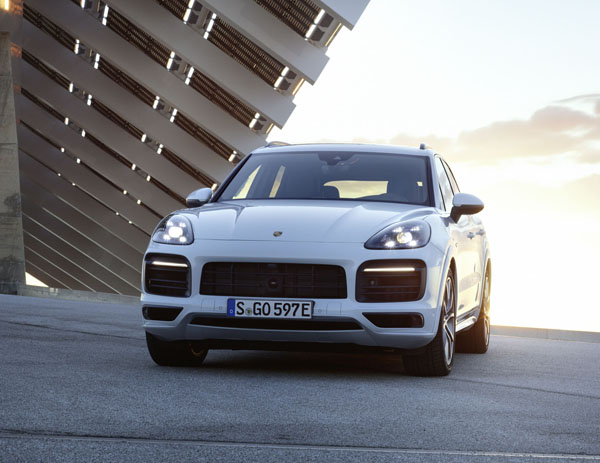 An interesting Porsche Cayenne Coupe was launched in late 2019 but it’s too early to comment on it as a used vehicle.

Porsche has had a presence in Australia for many decades and runs an efficient dealer network. These focus on major population centres so if you have any problems out back o’ Bourke you might have to get the Cayenne trailered back to the big smoke. Not a cheap exercise.

Many Cayennes will have been serviced only by Porsche dealers. You will probably be asked to pay more, but it’s money well spent. Follow this up by keeping to the same servicing routine and you will benefit at trade-up time.

Insurance charges are higher than average, but not outrageously so considering the type of buyers attracted to Porsche Cayennes. You will find quite a difference in premiums so it pays shopping around. As always make sure you do accurate comparisons.

WHAT TO LOOK
Be sure to get a quote on even apparently insignificant problems as Porsche repairs can be pretty expensive.

Check the engine oil for signs of darkening.

Make sure the engine starts virtually straight away and that it idles smoothly.

Look through the service books to make sure the Cayenne has been serviced, either on time or at the correct distances.

Look at the condition of the brakes pads as well as at serious dust buildup inside the wheels.

The Porsche Cayenne has more off-road ability than you would expect, but very few will have been bush bashing. If you do come across one that’s looks as though it’s been off-road it’s probably best to pass it up unless it’s price is right.

Not many Cayennes are used as heavy-duty towing vehicles, but if you inspect one for sale at a horse riding school, or similar, it might pay to ask a few questions.

Check the interior for signs of rough usage, particularly in the back where bored kids may have kicked it about.

CAR BUYING TIP
New car sales are significantly down due to covid-19 so dealers yards are getting crowded. This may mean you can do a better deal on a used (or new) car at a lower price.