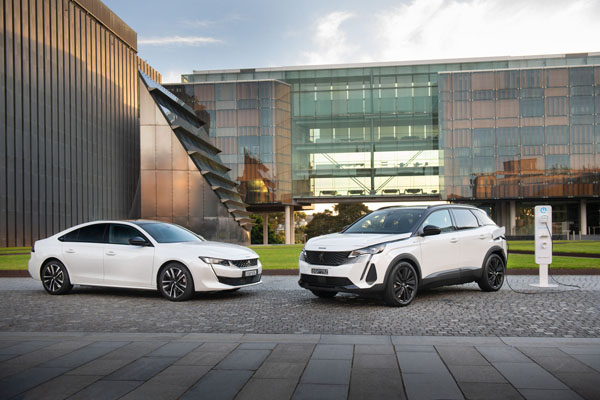 Peugeot Australia has introduced plug-in hybrid electric variants of the 3008 SUV and 508
Fastback to its model range.

“Peugeot has made a global commitment to have an electrified variant across the entire
model line-up by 2025, so the local arrival of the 3008 and 508 plug-in hybrid electric
vehicles is a pioneering moment for the brand in Australia as we set out on our future of
electrification,” she said. 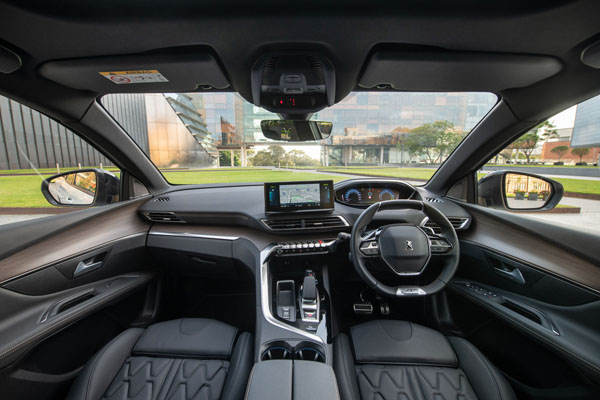 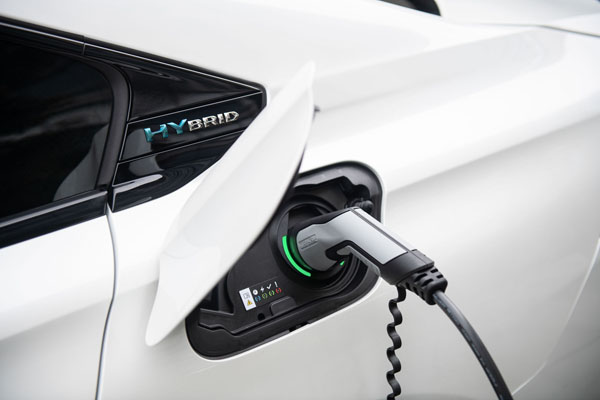 It produces 165kW of power resulting from a 133kW PureTech engine combined with an
81kW electric motor. Pairing a 11.8kWh battery capacity with an electric driving range of
up to 55km (WLTP), the pure electric driving experience offers range suited for the daily
commute.