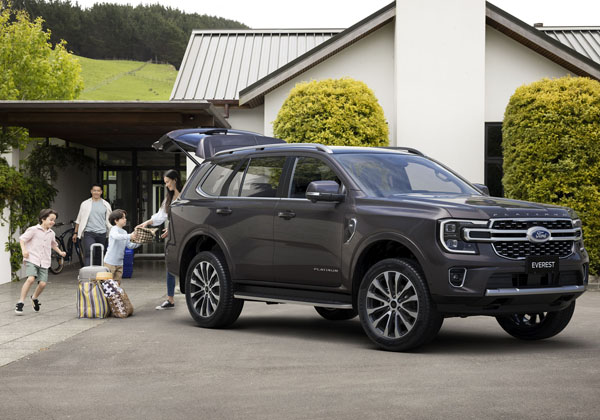 Ford has provided information on its next-generation Everest, saying that it’s, “blending
adventure-ready capability with exceptional comfort and customer-focused technology in a
rugged, refined and fun to drive SUV.

“Built for the adventurous – with capability at its core. Inside, premium levels of
craftsmanship have created a quiet and refined sanctuary for up to seven, while new
technology and safety features make every journey more memorable.

“When we started imagining the Next-Gen Everest, we started not at the beginning but at
the end: With our customers,” said Ian Foston, chief platform engineer for Everest.
“They’re people who like adventure, recreation and being able to go out with family and
friends. Whether they’re conquering sand, rocks or city life, these customers appreciate
the utility, capability and spaciousness of an SUV.”

Ford Australia will offer four variants of the Next-Gen Everest. The Australian range will
start with Ambiente, followed by Trend. Sport joins the range as a full-time model, while
the new flagship variant Platinum will offer luxury and comfort. 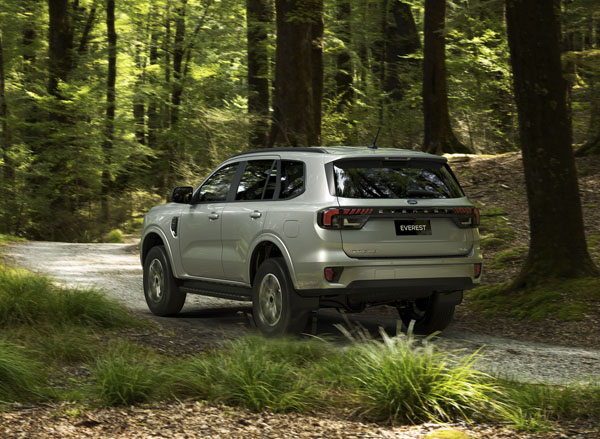 The front seats are finished with quilted inserts and signature Platinum badging. In
Platinum, second-row seat occupants can also enjoy heated seats. A panoramic roof adds
to the luxurious and spacious feel of the interior.

Access to the third-row seats is now easier thanks to second-row seats that slide further
forward than before. 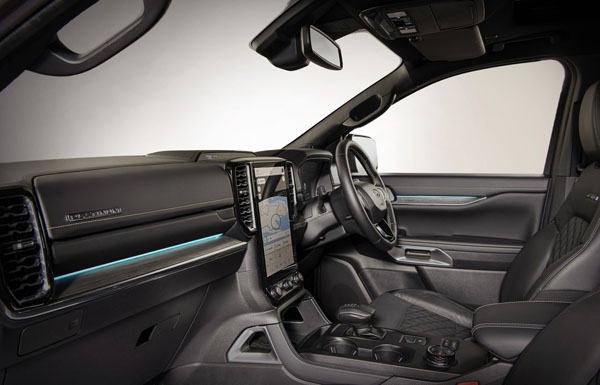 All occupants now have places to store their things. In the Trend, Sport and Platinum
variants have power outlets in all three rows.
Ford has prioritised flexible seating in the Next-Gen Everest; the second-row slides with a
60:40 split seatback while on Platinum the 50:50 split third row in seven-seat configuration
can be folded at the touch of a button. Importantly, both the second and third row seats
have been designed to fold flat to allow for long loads to be carried safely.