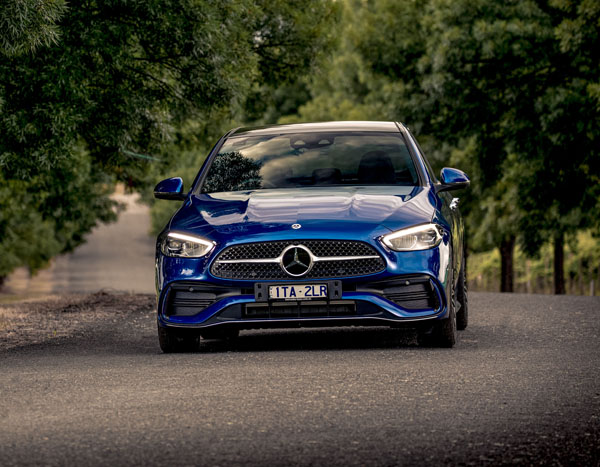 The upcoming new Mercedes-Benz C-Class will provide buyers in Australia with a higher
level of standard equipment in the , including a number of features which were previously
unavailable or optional in the outgoing model.

Mercedes-Benz Australia tells us the new-generation C-Class is heavily inspired by the
recently-released S-Class. 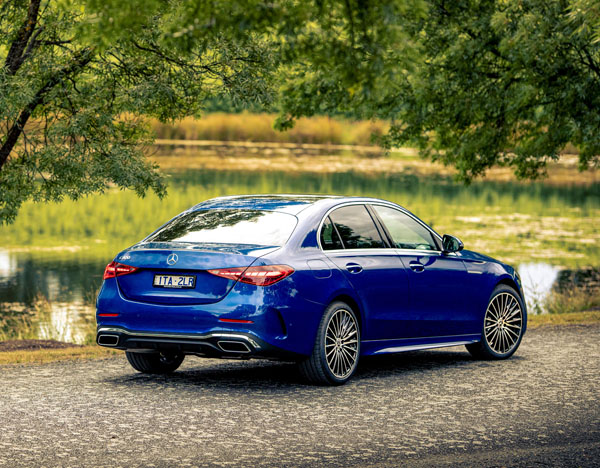 It will have more cabin space than ever before, the latest version of the MBUX
infotainment system based for the first time on a portrait orientation screen.

“The letters C and S sit at opposite ends of the alphabet. However, in our portfolio they’re
now moving closer together,” says Ola Källenius, CEO of Daimler AG and Mercedes-Benz
AG. “The C-Class is already our best-selling sedan. Still, I’m certain our new C-Class will
excite even more customers with a wide range of high-tech features derived from our
flagship S-Class. Our most successful model range will once again raise the bar as the
most sophisticated offering in its segment.” 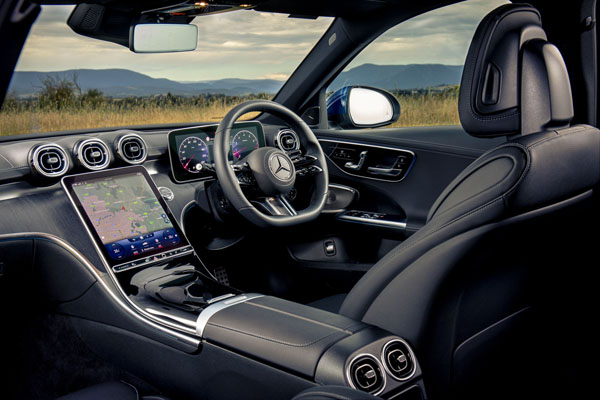 The local importer says, “The latest generation of the Mercedes-Benz C-Class family will
initially be represented by the C 200 Sedan and the C 300 Sedan, with further variants
expected including high-performance AMG versions.”