Virtually all-new, the Mercedes-Benz B-Class has more passenger and loading space, a taller seating position and increased visibility in all directions thanks to its low belt line and deep glasshouse.

Though SUVs are all the rage just now Mercedes-Benz believes there’s space for vehicles like its B-Class, saying it wanted to create an attractive vehicle that’s distinct from SUVs and mini-vans.

New Merc B-Class shares its fundamental architecture with the new A-Class that was recently launched in Australia. 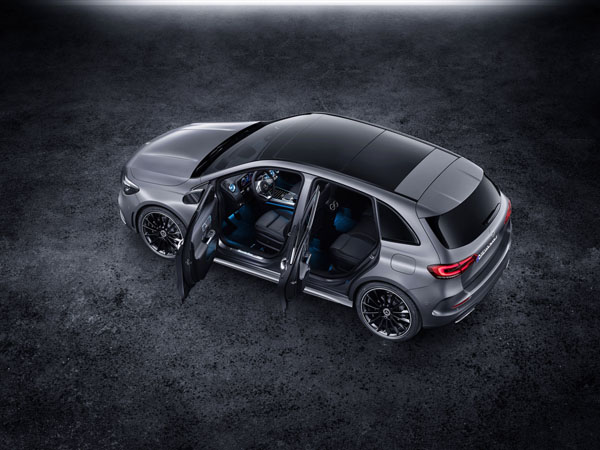 The cabin is 33 mm wider than the outgoing model, creating front elbow width akin to a mid-size vehicle.

Realistically, the local importer realises most buyer will still prefer the image provided by an SUV, so the B 180 will be the sole B-Class model available.

Tagged as the B 180 Sports Tourer it’s fitted with a 1.3-litre turbocharged four-cylinder petrol engine making 100 kilowatts of power and 200 Newton-metres of torque. The engine sits beside 7G DCT seven-speed automatic transmission. Combined fuel consumption has been measured at just 5.7 litres per 100km. 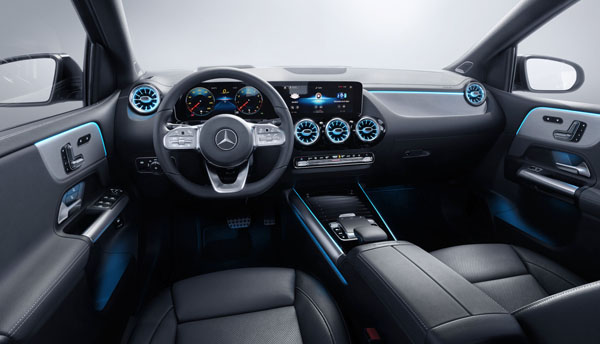 The instrument panel has two 10.25-inch fully digital displays in the same ‘widescreen cockpit’ array used in the A-Class and E-Class ranges.

New B-Class has the MBUX (Mercedes-Benz User Experience) system that lets you say ‘Hey Mercedes’ followed by any of dozens of common requests from radio and multimedia settings, to navigation and telephony functions, and changes to in-cabin climate or lighting settings.

MBUX also can ‘learn’ the preferences of vehicle occupants and can prompt occupants with suggestions for common habits or settings. Different drivers can also set up their own profile containing their individual preferences.

The rear seat backrest has a 40:20:40 split. The luggage compartment capacity of 455 litres, increasing to a very useful 1540 litres with the rear seats folded.

New Mercedes-Benz B 180 Sports Tourer has an MRLP of $46,400, to which on-road costs have to be added. It is on sale in Australia now.