NEW BMW 7 SERIES ON ITS WAY 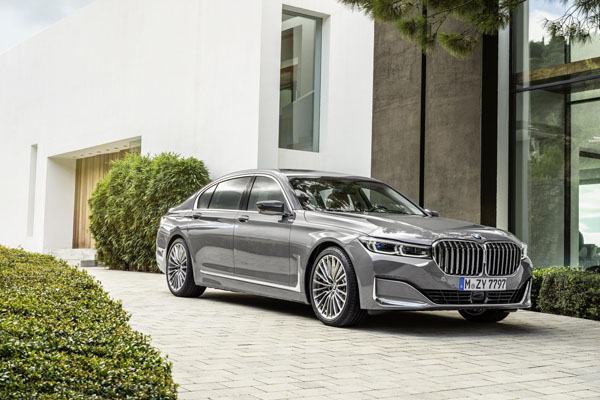 BMW has announced specifications and pricing for the latest version of the 7 Series due for release here in June. In days gone by it would have been called an ‘upgrade’ or a ‘facelift’ but BMW uses the acronym LCI, for ‘Life Cycle Impulse’.

The current, sixth generation, 7 Series has been in production since 2015 and the most noticeable change for the MY2019 model is at the front with a 40 per cent larger version of the traditional BMW kidney grille with an aggressive kink at the top; slimmer ‘Laserlight’ LED headlights; new sculpted contour lines to the bonnet; and a larger BMW badge.

At the rear the three-dimensional LED taillights are slimmer with a continuous LED light band and chrome strips.

As before the BMW flagship comes with standard or long wheelbases both of which are 22 mm longer than before, now 5120 and 5260 mm respectively.

Inside there is an expanded range of Nappa leather colours with optional ‘extended quilting’. 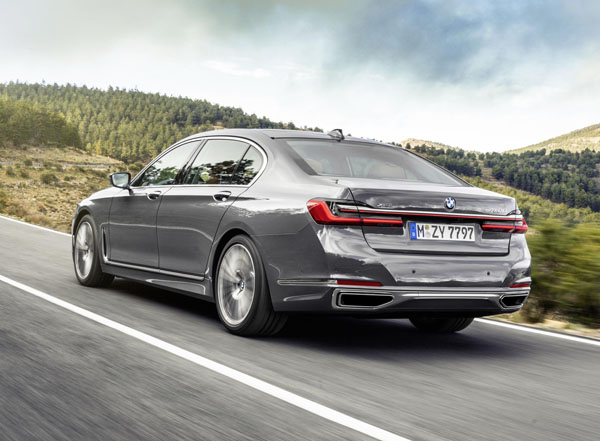 Inside the BMW Design Pure Excellence Interior package is now standard in all models with the exception of the big gun M760Li which gets the M Sport package. 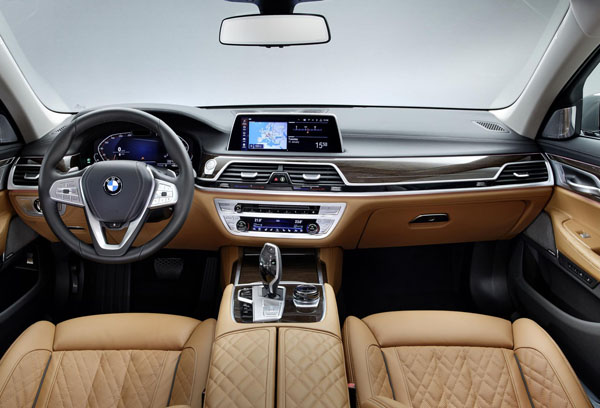 In the rear there are twin 10-inch displays and Blu-Ray players.

We’ll look to getting into the upgraded 7 Series following the June launch and providing drive impressions.