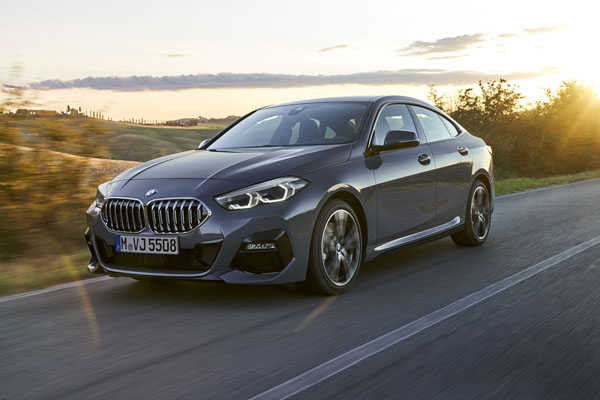 BMW has added to its premium compact sedan segment with the introduction of a 220i Gran Coupé. It joins the 218i and M235i xDrive that arrived in Australia in February.

The BMW 220i Gran Coupé will be priced from $53,990 and available for Australian deliveries late in the third quarter of 2020. 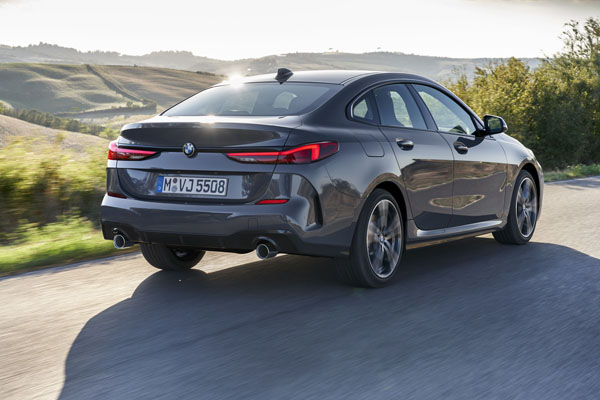 We will borrow a BMW 220i Gran Coupé once they hit our shores and publish our road test impressions shortly afterwards.