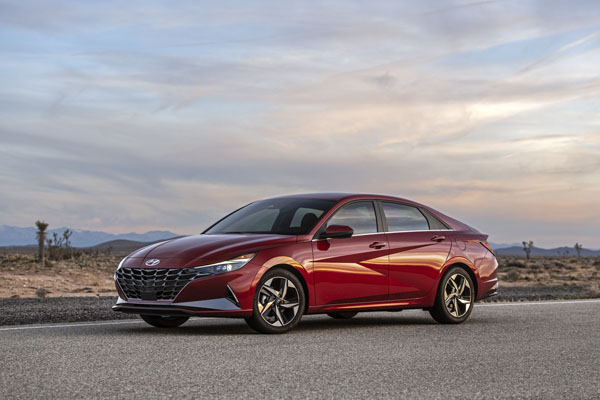 Small sedans are out of favour at the moment, with many buyers preferring to drive hatchbacks. However there are still those those who would rather have the added solidarity of a sedan due to strength provided by steel below the rear window.

Another reason buyers like sedans is that most of them also provide a larger luggage capacity due to their extra length compared with a hatch.

So Hyundai has launched an all-new 2021 i30 Sedan. The name is hardly an exciting one, just plain “Sedan”, but can be argued it tells us exactly what it is.

The i30 Sedan replaces the Hyundai Elantra. Worldwide the Elantra boasts close to 14 million sales since its introduction in 1990 and Hyundai is keen to keep it moving along.

Hyundai’s describes it as an exotic four-door-coupe and says it has a “Sensuous Sportiness” shape – we will let you pass your own judgement on that. 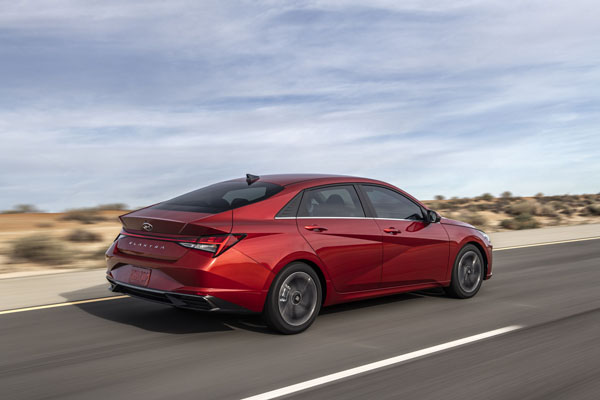 The Hyundai i30 Sedan gains 55.9mm in overall length over the i30 hatch; 20.3mm in its wheelbase; overall width is increased 25.4mm. However height has been decreased by 20.3mm to give it that coupe look. 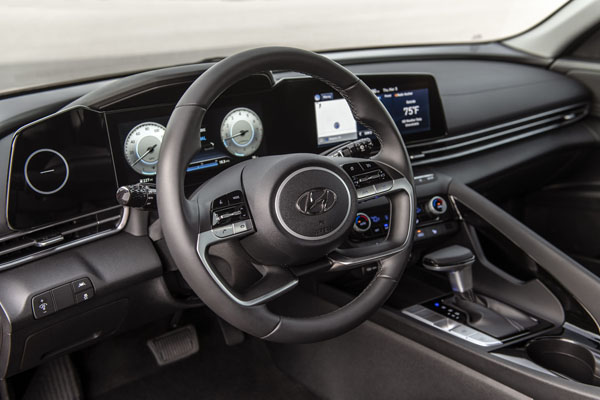 It will be sold with a standard petrol engine or as a hybrid. At this stage Hyundai won’t confirm the hybrid will come to Oz, but given that the current Hyundai hybrids are arguably the best on the market we will be surprised if we don’t get it here.

Hyundai i30 Sedan is to be launched in Australia at a date yet to be announced in the second half of 2020. Specs and pricing are to be provided closer the launch. Stay tuned.