MUSTANG BULLITT TO DEBUT AT MOTORCLASSICA 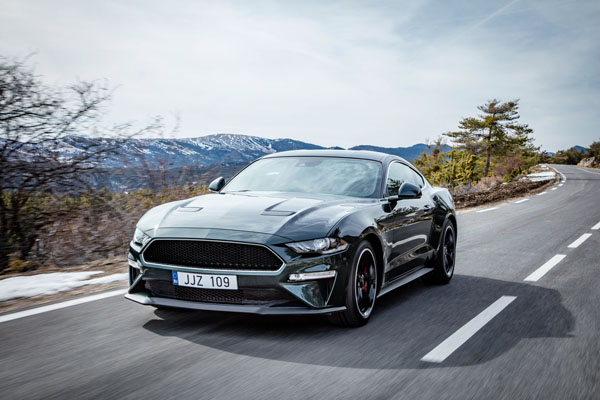 The Ford Mustang Bullitt will make its Australian debut at the 2018 Motorclassica in Melbourne. The first-ever Mustang Bullitt to be sold by Ford in Australia pays homage to the 1968 Mustang GT Fastback driven by Steve McQueen in the original motion picture and will be unveiled to motoring media and enthusiasts in time for the film’s 50th anniversary.

Mustang Bullitt is the most powerful Mustang ever offered in Australia, with a 460 horsepower (345kW) 5.0-litre V8. All have a six-speed manual transmission, with rev-matching to assist those who aren’t confident of driving manuals. All will be fastback coupes, which makes sense as no Mustang convertibles bounced down the famed hills of San Francisco in the movie.

Just 700 are being offered in Australia – but the rumour mill tells us all have already been taken. 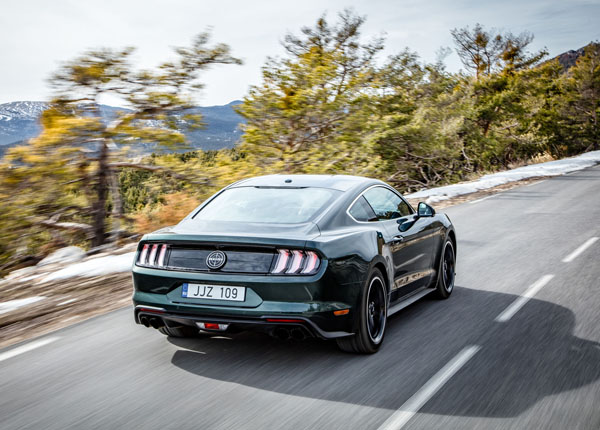 Deliveries of the Ford Mustang Bullitt will begin in Australia in October, 2018, with a Manufacturers List Price of $73,688 including Luxury Car Tax (LCT).

“We’re so pleased that enthusiasts will be able to see Mustang Bullitt in the metal for the very first time at Motorclassica,” said Kay Hart, President and CEO, Ford Australia. “The event is a must-see, and we’re delighted to be part of what’s a cornerstone event on the automotive calendar, and a great way to introduce Mustang Bullitt to Australia.”

Motorclassica 2018 will take place over four days, from October 12-14, at the Royal Exhibition Building in Carlton, Melbourne, with 550 vehicles across 30,000 square-metres of exhibition space. Tickets to Motorclassica are available for purchase at the event, or online at motorclassica.com.au/.

SIDEBAR
MUSTANG IN SUPERCARS RACING
Ford Mustangs will compete in the 2019 Virgin Australia Supercars Championship. Ford Performance, DJR Team Penske and Tickford Racing Australia are working on the homologation of the Mustang for the 2019 season. It is expected to make its on-track debut at the season-opening Adelaide 500.