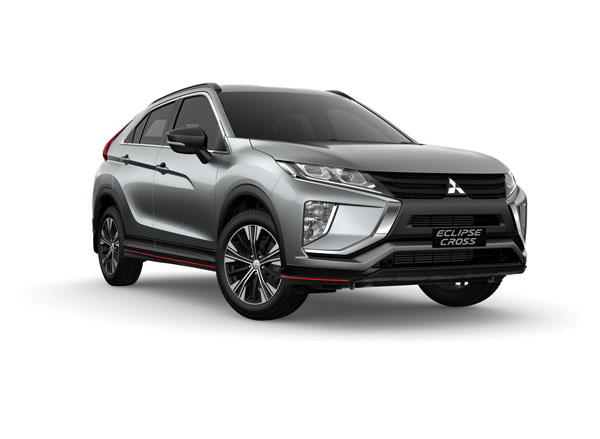 Mitsubishi is pushing hard in the sales race in Australia and has released several specials to tempt even more buyers to the showrooms. The most recent of these offerings is the Eclipse Cross Sport Edition.

Eclipse Cross Sport Edition is based on its entry-level ES. It has exterior styling enhancements aimed at giving it a sportier look; black grille, black door mirror covers, as well as side and corner skirts with red pinstripes. 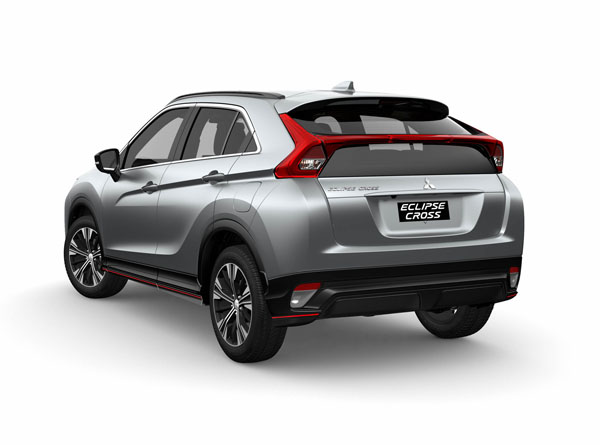 It is available with all colours in the standard Eclipse Cross range and has the same interior trim as the ES trim.

As with the existing Eclipse Cross range, the ES is powered by a 1.5-litre direct injection turbocharged petrol engine developing 110kW of power and 250Nm of torque matched to an advanced new CVT automatic transmission with Sport mode and manual shift paddles.
Only 1000 Eclipse Cross ES Sport Editions have been released and are now available at Mitsubishi dealers Australia wide, they have a recommended retail prices beginning at $30,990.
Any sales push from a car maker such as this one indicates it might be the right time to head for a showroom and push for a special deal, either on this Sport Edition or something else in the range.