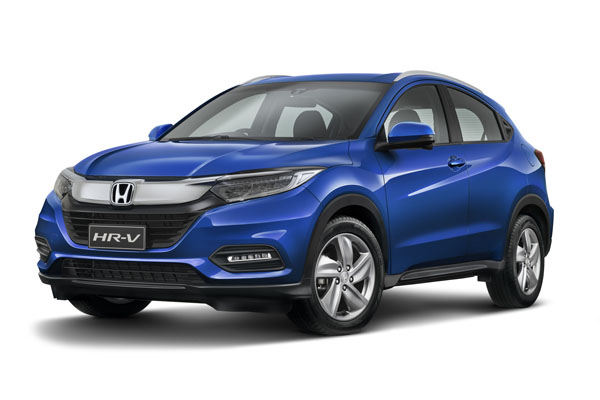 New MINI John Cooper Works GP is still in its final stages of development and MINI has put out some teaser information by way of a media release.

It tells us the John Cooper Works GP will be, “by far the fastest and most powerful MINI ever to be approved for use on the road”.

It will be powered by a four-cylinder engine with an output of more than 220 kW/300 hp and featuring MINI TwinPower Turbo Technology.

Standout body features are large front and rear aprons and a striking roof spoiler. It’s not just all show as under the skin is an extensive use of lightweight materials.

Drawing on extensive John Cooper Works expertise the suspension developed specifically for the GP is adapted to the high output of the engine.

The last MINI generation set a Nurburgring-Nordschleife record lap time for its class was 8:23 minutes, which MINI boasts is faster than many a sports car from higher segments. New John Cooper Works GP aims to beat that time.

A limited edition of just 3000 MINI John Cooper Works GP is to be produced.

Stay tuned for more details on release timing and price in Australia. And most importantly on how many will be coming here – that is assuming that some are definitely coming. Which seems highly likely.

NOTE: This news story is based on an international press release, a 1:1 copy of the original issued by BMW Group headquarters in Germany. No adaptations have been made to cater for the Australian market.