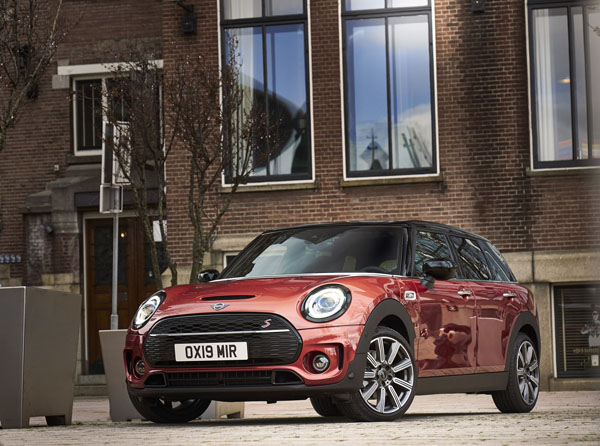 Perhaps I’m easily pleased – but it intrigues me that the MINI can be bought with two, three, four, five or six doors.

Six doors? I hear you ask… Yes the MINI Clubman has a split rear door of the type usually only seen on large, serious 4WDs.

For the 2020 season MINI Clubman has had a solid makeover outside and in. The body has a newly designed radiator grille, LED headlights with Matrix function for the high beam. LED foglamps with driving light ring.

At the rear LED lights as standard and optionally can be fitted with the Union Jack design. 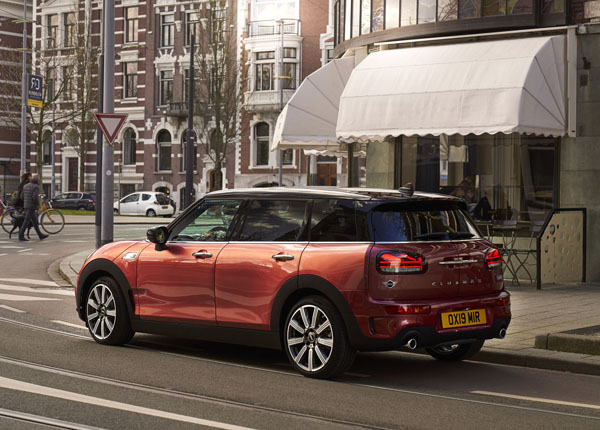 Depending on the model variant, the new MINI Clubman is fitted as standard with light alloy wheels which are either 16-inch or 17-inch in size. Sizes 18-inch and 19-inch are optional depending on model.

Optional equipment items include sports suspension with a lowering of 10 millimetres. You can also opt for adaptive suspension.

Inside there’s a different range of leather trims and interior surfaces. Customisation options for the interior are the seat upholstery variants which have been newly added to the program of optional equipment items. The Leather Chester variant is now also available for the new MINI Clubman in the colours Malt Brown, Indigo Blue and Satellite Grey.

Updated MINI Clubman is equipped with a SIM card which is permanently fitted in the car and meets the 4G mobile phone standard. This means that Intelligent Emergency Call with automatic detection of vehicle location and accident severity is available, as well as MINI TeleServices. 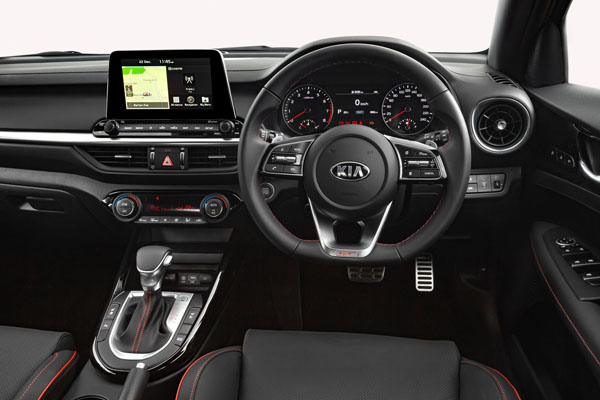 In conjunction with the options Connected Navigation and Connected Navigation Plus, it is possible to use the Real Time Traffic Information service with traffic situation data in real time, the personal Concierge Service, the internet platform MINI Online and Apple CarPlay preparation. The mobile phone connection also means that the vehicle’s navigation map are updated automatically.

Not that this information is from a global press release from MINI in the UK. The local branch of MINI advises we will see Clubman in Australia by Q4 this year.

Though they aren’t giving any information on marketing at this stage it seems likely the revised Clubman lineup will be similar to the current MINI offerings; that is Cooper and Cooper S variants with a JCW version coming later.