MERCEDES CARS BEING TAUGHT TO DRIVE THE AUSSIE WAY

Just about everyone I speak to wants to discuss self driving cars. Mercedes-Benz is one of the leaders in this field and its engineers and a special S-Class have just been flown Downunder from Stuttgart to look at some problems unique to our country.

To start with there are the infamous Melbourne hook-turns that mystify interstate drivers. I know of some who simply refuse to drive in that city as the hooks scare them.

Turning right from the left of the left-hand lane is something the autonomous Mercs will need to learn. Hmm, that will get the onboard computers scratching their bits and bytes in confusion.

Then there are kangaroos, wombats, emus, koalas, spiny anteaters, cattle, even camels (yes, camels!) bouncing and/or wandering across our roads.

Australia’s road traffic system is increasingly using electronic displays with variable speed limits. These are fitted with a bright white LED display, a red LED ring and a yellow LED warning lamp and are able to display not only speed limits but also simple symbols and letters. 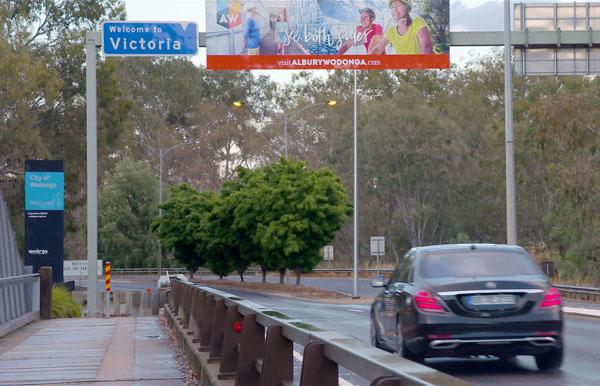 In the third leg of the Mercedes-Benz Intelligent World Drive, the test car, based on an S-Class production model, is here for several weeks. Mercedes-Benz Australia has been testing automated driving functions with its own test vehicle based on the E-Class for most of 2017. Obviously this has been in close cooperation with the Research and Development Center in Germany.